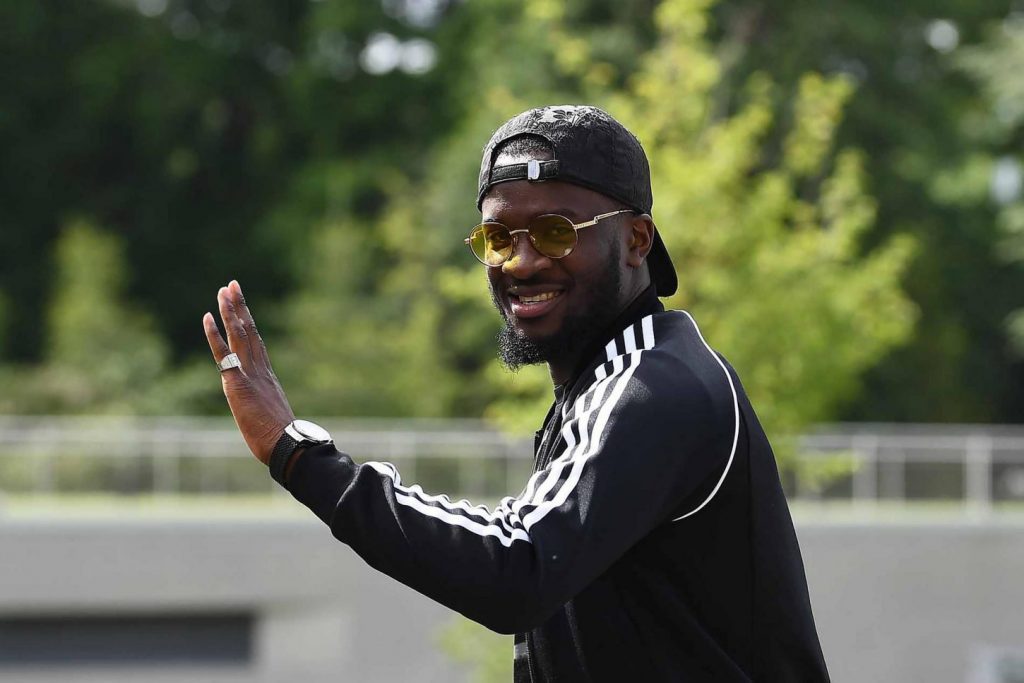 Tottenham Hotspurs has ended their 18-months transfer drought as they signed Jack Clarke followed by an highly impressive midfielder in Tanguy Ndombele.

After the departure of Mousa Dembele, someone whose presence played a critical role in Spurs’ midfield, it was necessary to find someone who could replace such pivotal position. And spending £60m plus £10m bonuses on the Frenchman can prove as a worthy transfer for Mauricio, looking at his classical performance for Olympique Lyonnais.

Here are some of the exciting pros which comes with Ndombele :

He is already a French International

The 22-year old made his International debut on 11 October 2018, entering as a substitute in second half for Paul Pogba in a friendly against Iceland, but couldn’t turn the tables for Didier with the match ending 2-2.

Having experienced international matches is a big achievement in one’s career and Premier League, his dream league, will also provide a bigger platform to him.

“For me, it’s been a dream of mine since I was a kid to play in the Premier League. Now I can make that dream come true right here.’’ said by Ndombele in club statement.

He is an assist maker

Although he has meager goals under his name, but when it comes to assists he has enough to remember and laud him.

The midfielder has quick skills to dribble past the opponents and creates space for himself and his teammates. He made 130 professional appearances and has managed 23 assists (not bad as per his position of deep laying midfielder).

Eye-in-eye with the big-name starlets

He’s been in sublime form and had bigger clubs waiting in queue for him – Manchester United, Juventus and Paris Saint-German. Which shows the amount of potential he has within himself as a young player and can act as a massive turnaround for the club.

Ndombele has experienced successful seasons at Ligue 1 and gained immense popularity after his terrific performance against Manchester City in Champions League.

Although each player has its uniqueness, yet if to compare with he has raised his standing among Barcelona’s Frenkie de Jong, Wolves’ Ruben Neves and Juventus’ Adrien Rabiot.

He already has friends at Tottenham

Coming to different and bigger League , he won’t feel stranded over there as he has some known faces around.

With the likes of his countrymen – Hugo Lloris and Moussa Sissoko, he should find it quite comfortable to adjust at Tottenham. And apart from it, Mauricio will look closely to the young-talent as he is known for upbringing them to the fullest.