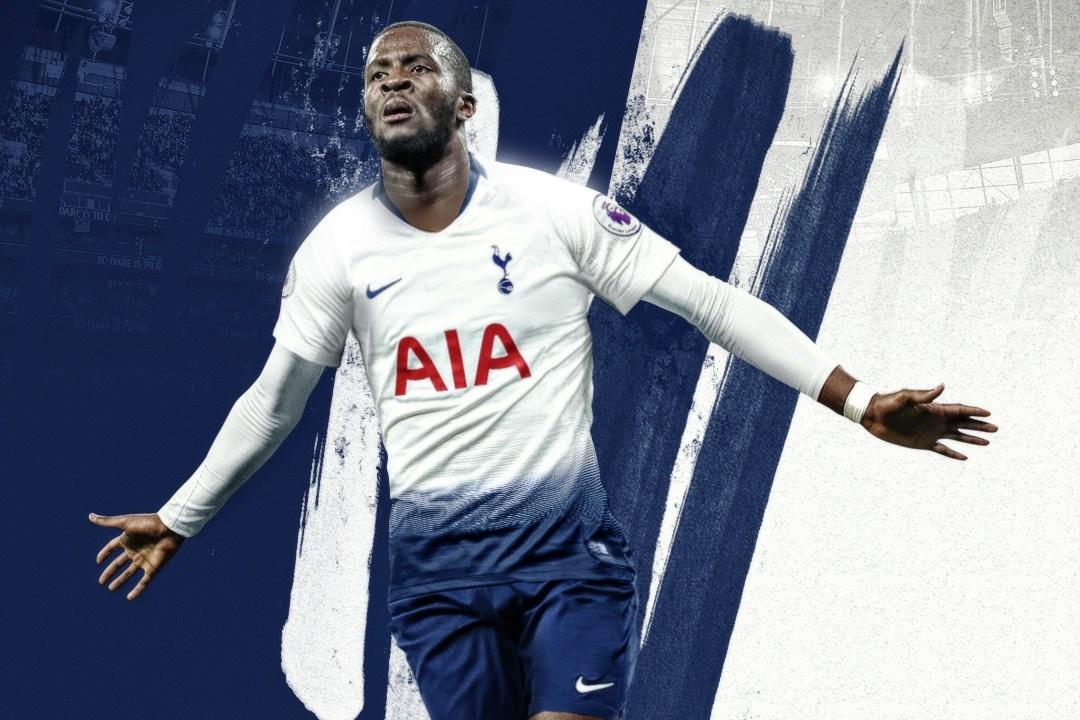 A lot of us are pondering over the fact that when and where (in what position) will we see Mauricio Pochettino placing his newly acquired talent. Tanguy Ndombele will likely make his Tottenham debut before the season begins – Yes, I’m talking about the upcoming preseason.

The former Lyon midfielder and a record transfer of Spurs, Ndombele is officially a Spur which means he can now play in the pre-season games or International Club Championship that will be played before 2019/20 season.

The French international is likely to make his debut against Juventus or Manchester United when Spurs depart to Asia for International Champions Cup. This will be the days of our first glimpse if Ndombele in traditional white jersey of North London.

There are a lot of games for Ndombele to impress the manager and seal his spot in the season opener against Aston Villa on August 10. Apart from the International Champions Cup, Spurs will play two friendlies against an Italian side on July 21 in Singapore and four days later will they face Red Devils at Shanghai.

Apart from the friendlies, Spurs will also enjoy the Audi Cup at Munich where they’ll play two games, one of them being against newly woe side of Eden Hazard, Real Madrid. The final kick-off will be against Inter-Milan at home where Ndombele would surely want to perform.

Until now, Ndombele seems the only one to be debuting for Spurs in Asia which Mauricio would like to increase the number to a few more if not many.

The player if not injured and consistent will surely be seen in the starting XI for aplenty part of this season.