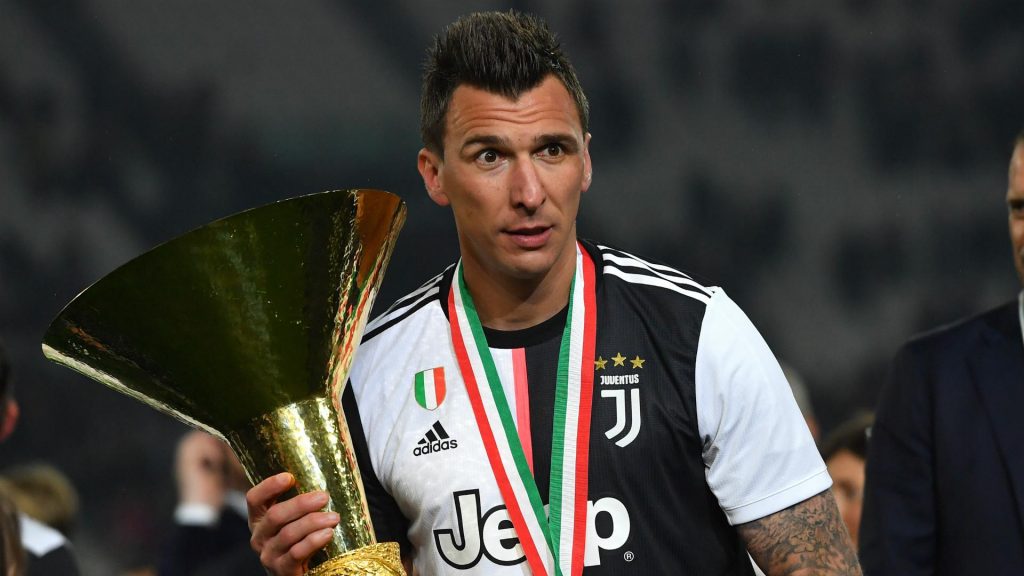 It’s been few months since the transfer window slammed shut and Mario Mandzukic, the experienced, 33 year- old striker at Juventus remained at the Old Lady, in spite of reports linking him to various clubs with one source saying a deal with Manchester United is already finalized. However, past transfer dealings are proof that, until official confirmation by either club, a player is yet up for grabs.

Mauricio Pochettino has transformed Spurs completely. They have been giving a tough fight to oppositions who previously beat them and while they are yet to win a trophy, it seems like they are pretty close to do so. One of the reasons why Spurs fail to win silverware is their lack of options in the attack. Having no proper winger except Son and no proper striker except Harry Kane, Pochettino is often forced to play Lucas Moura, Eriksen and Dele Alli out of position. A front line on Son, Kane and Moura does sound dangerous with each of them proving themselves for the Lillywhites. However, one cannot expect the three to play every match, and if they do, one cannot expect them to win. 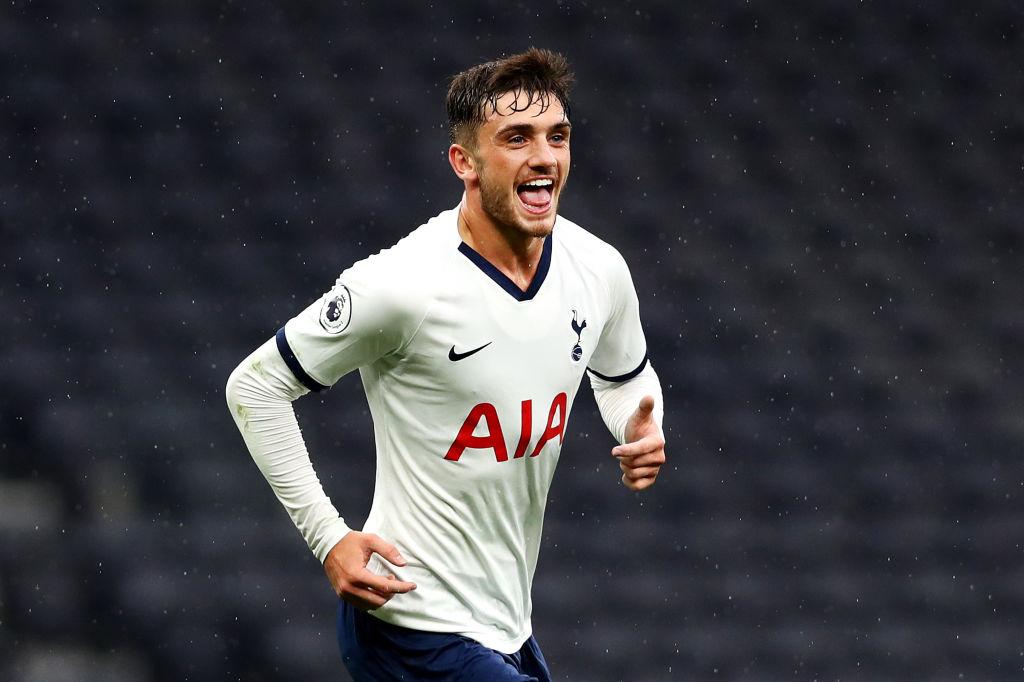 Tottenham have players in their academy who have the potential to be great, but at the tender age of 17 or 18, it seems unfair to ask them to compete with Harry Kane, a prolific goal scorer. Mandzukic is in all probabilities past his best, but that doesn’t make him any less of a dangerous striker. He can very well compete for the striker’s position and can also be a reliable option when Kane is rested.

Troy Parrott however cannot be fully trusted at this nascent stage in his career. Parrott scored goals regularly for the youth level, but is yet to cement a place in even the matchday squad. Having made just one appearance for Spurs against Colchester, Parrott cannot be trusted with leading the line in the premier league. Having Mandzukic has a mentor and a buffer will greatly benefit Spurs and Parrott. 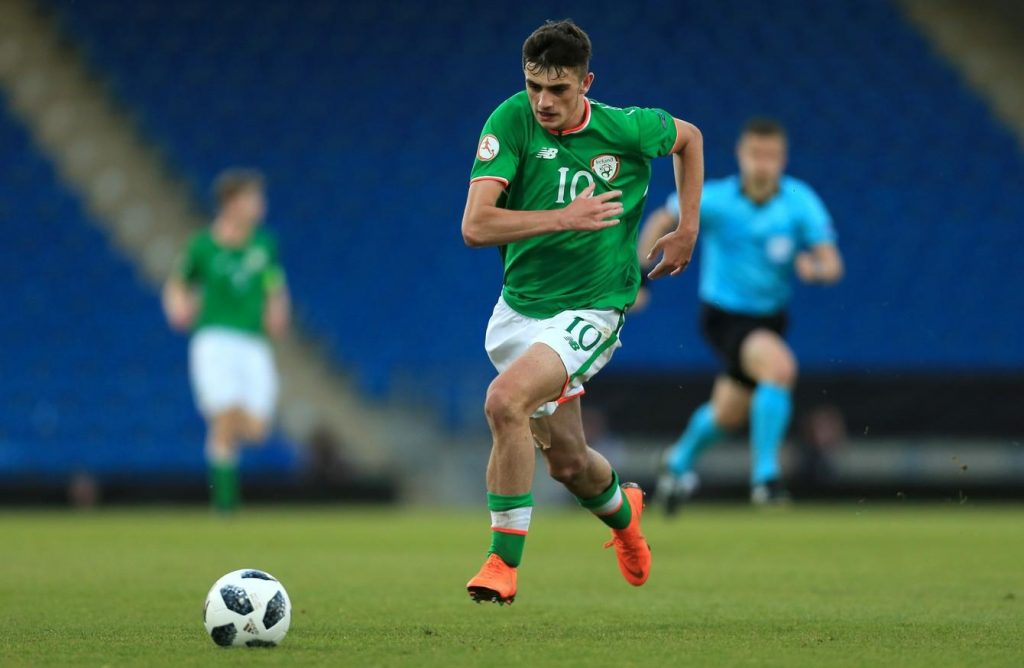 These are all impressive stats, but with lack of experience it would be a dangerous gamble to play him in the competitive league. Mario Mandzukic would be a safer bet and may also rejuvenate Spur’s dismal season with his goals and experience 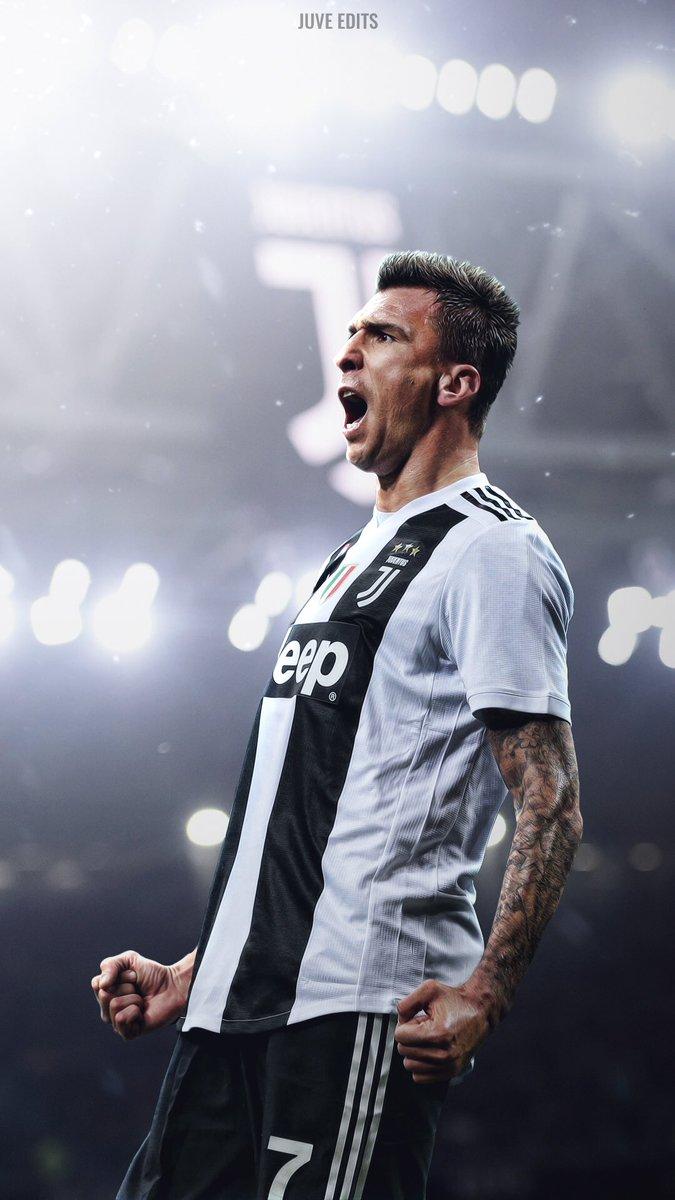