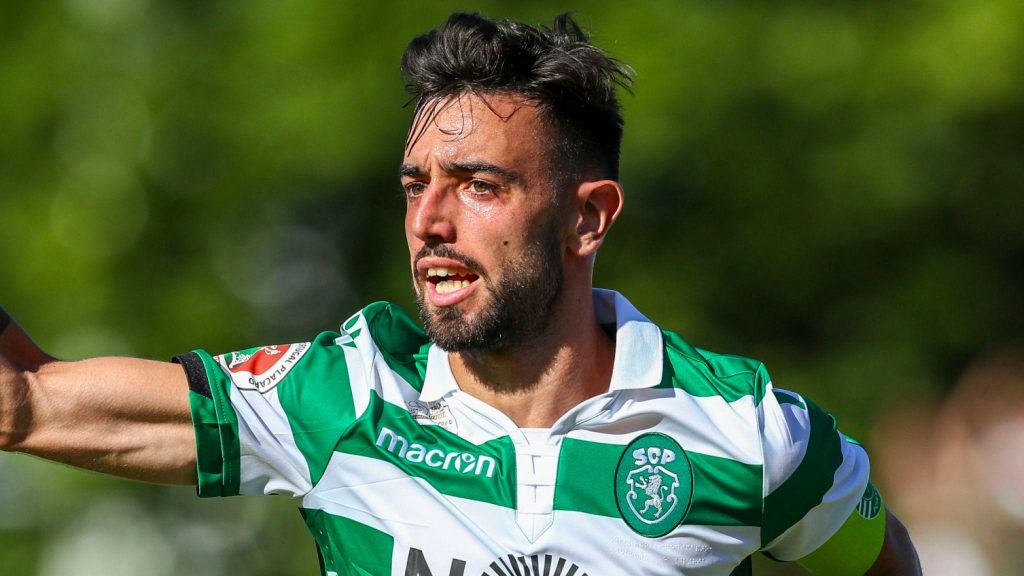 As per reports in Portugal this week, long-term Tottenham target Bruno Fernandes could be leaving Sporting Lisbon in January.

The report suggests that Sporting might be forced to sell their star in the winter in need for finances. It is also claimed that talks over a potential new contract have broken down as the club could not provide finances for the new contract’s salary demands.

It is also reported that due to rejecting the transfer bid made by the Spurs in the summer which met his release clause, Sporting are due to pay a fine to the midfielder’s agent. That has not been paid yet and the agent also, has not asked for it as Fernandes is on the brink of leaving the club. No talks will be held over a new contact until January, which opens up the possibility of Fernandes leaving Sporting for Tottenham. 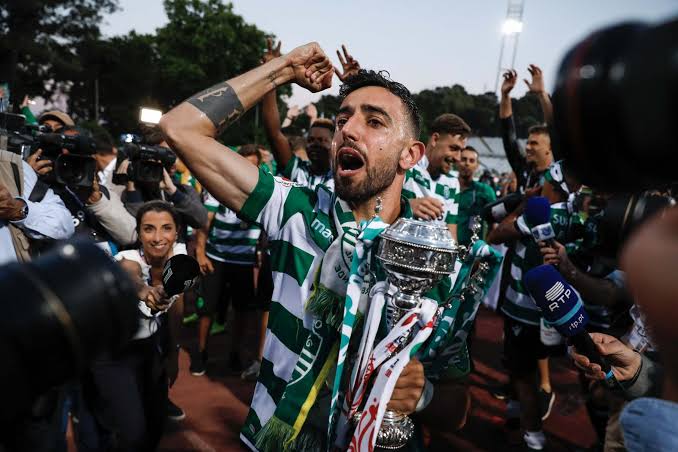 Spurs are in desperate need of a playmaker. With rumours emerging of Christian Eriksen wanting a move, Fernandes seems the perfect replacement for him. Spurs were very close to signing the midfielder in the summer, however, Sporting wanted £60 million for the Portuguese and Chairman Daniel Levy was reluctant to splash such a huge amount.

Fernandes also spoke out on his disappointment that the transfer could not be completed and said that he was ready to make a move to North London in the summer but a deal could not be agreed between the two parties.

However, this time it seems that the deal will be struck, and £60 million would be enough for Spurs to get the signature of Fernandes. Spurs desperately need reinforcements in the midfield, and Bruno Fernandes is a player, that will surely provide a new and dynamic style of play, and will definitely help Spurs recover from their poor start this season. 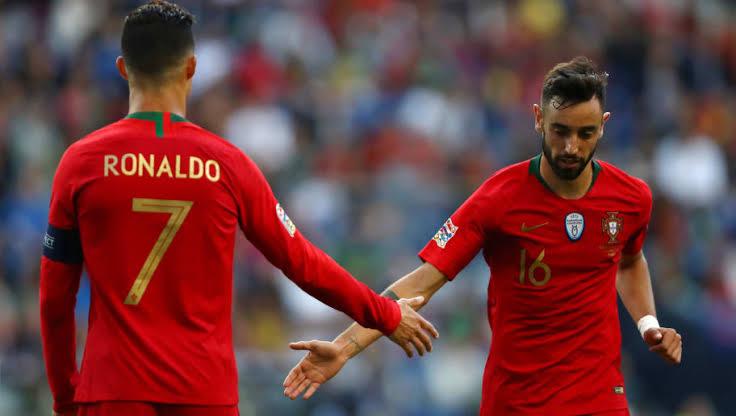