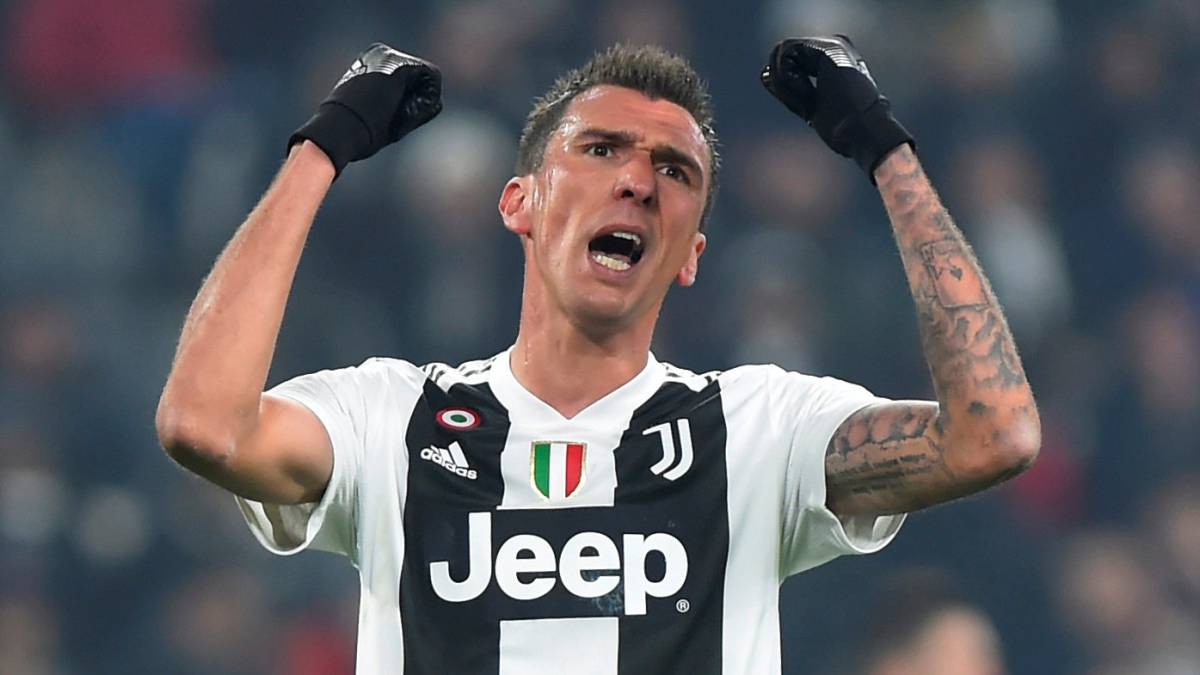 As per recent reports in Italy, it seems that Tottenham Hotspur are interested in signing out-of-favor Juventus striker Mario Mandzukic in January.

Mandzukic could surely support Harry Kane in the squad and would also be a like-for-like replacement for Fernando Llorente. However, with multiple reports linking the striker to Manchester United, the move seems unlikely. 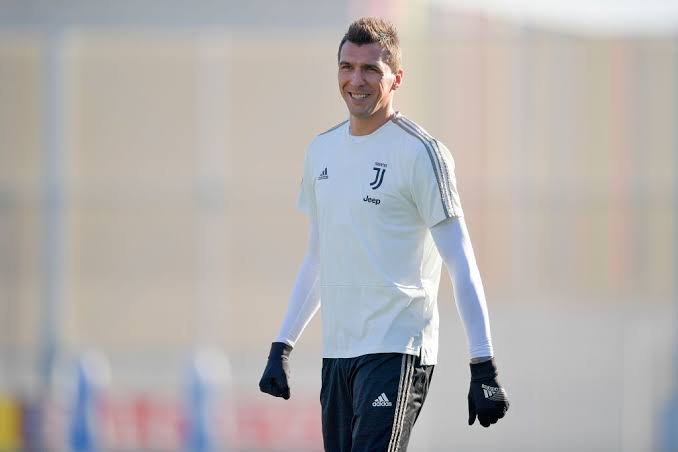 Add the fact that Mandzukic comes with a high wage bill. He is yet to play a match for Juventus this season and will be 34 by the end of the season, meaning that Tottenham would not want to splash a big amount on the Croatian.

The 33-year old has fallen down the pecking order at Juventus, and Maurizio Sarri has completely frozen him out of the squad. Multiple reports also claim that Mandzukic is so desperate for a move, that he wants to join training with the Red Devils in December itself. 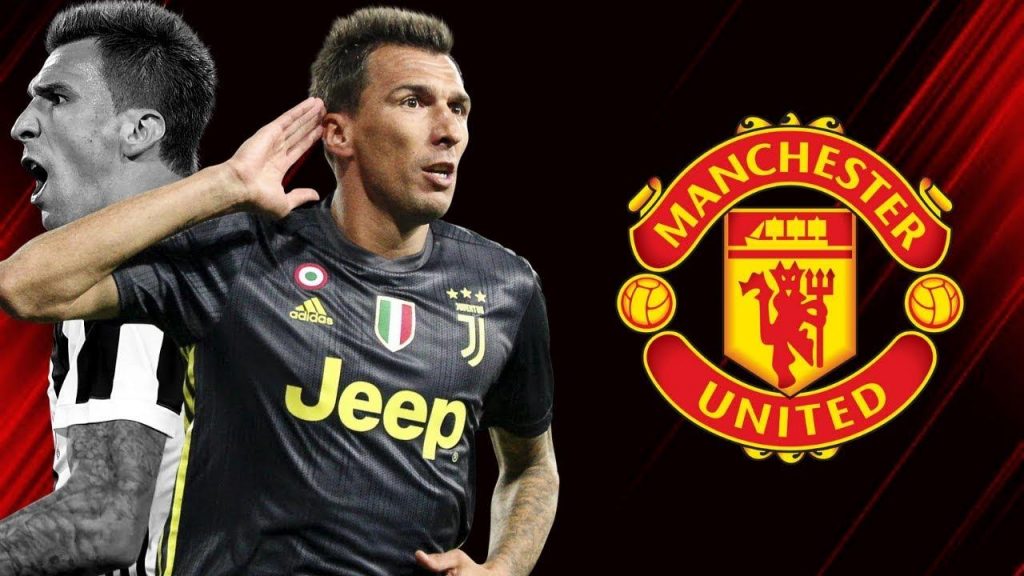 This means that Mandzukic has his heart set on a move to Manchester, and while Spurs might be interested, their chances of signing him are pretty slim. They would not want to battle Manchester United financially and it is best for them to back out.

A target man, however, should be the priority for the Lilywhites in January. They didn’t sign a replacement for Llorente and have missed his presence ever since. But they should also remember the shortcomings of the Spaniard.  The striker lacked pace, sometimes causing Spurs crucial chances. This time round, they should be looking for someone with a bit more pace with the likes of Yussuf Poulsen or Jean-Philippe Mateta fitting the bill.

Although Mandzukic’s vast experience will help Spurs, he is not worth the financial risk, and with him wanting a move to Old Trafford, its best that Spurs start searching for a new target.