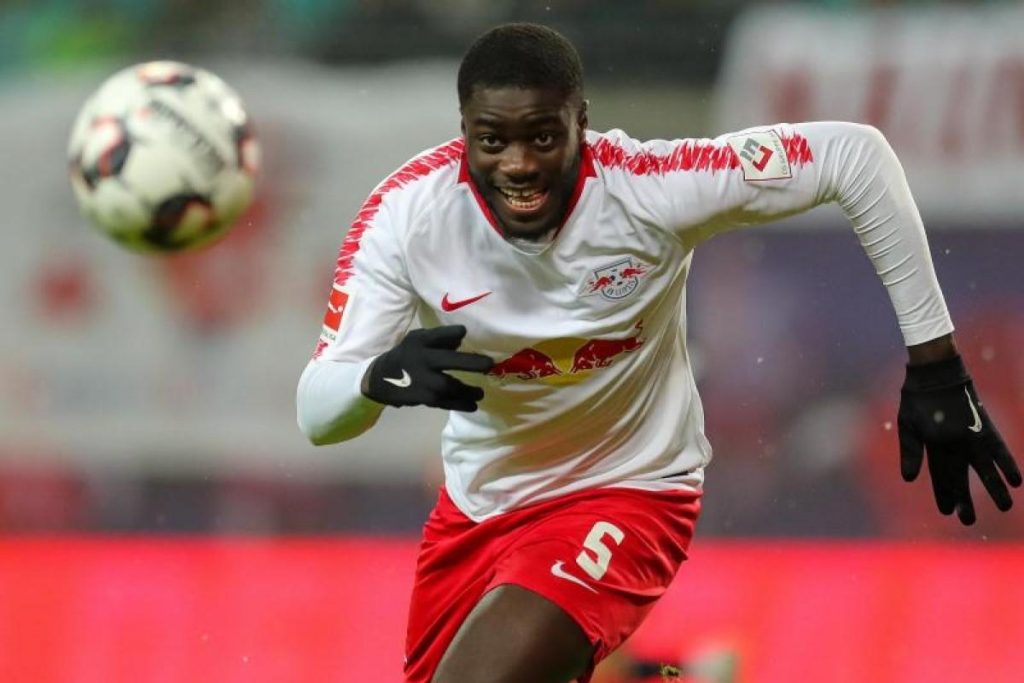 Tottenham Hotspur are reportedly interested in Red Bull Leipzig centre-back Dayot Upamecano. Reports suggest that he is one of the three main targets at N17, with Celta Vigo midfielder Brian Mendez and Ajax star Hakim Ziyech being the other two.

The French-man would reportedly cost Spurs in the region around £50 million, which will mean that Chairman Daniel Levy, will have to shed a huge amount from his pocket, which he is very reluctant to do.

However, signing Upamecano will surely strengthen the Spurs side. The present centre-backs of the team include Belgian duo of Jan Vertonghen and Toby Alderweireld. 30-year old Alderweireld has already fallen down the pecking order and eyeing a move away from North London in the summer. Given Jan Vertonghen’s recent performances and his age, his stay is also short term and Spurs need to find replacements for the pair. And 21-year old Upamecano seems the perfect choice. 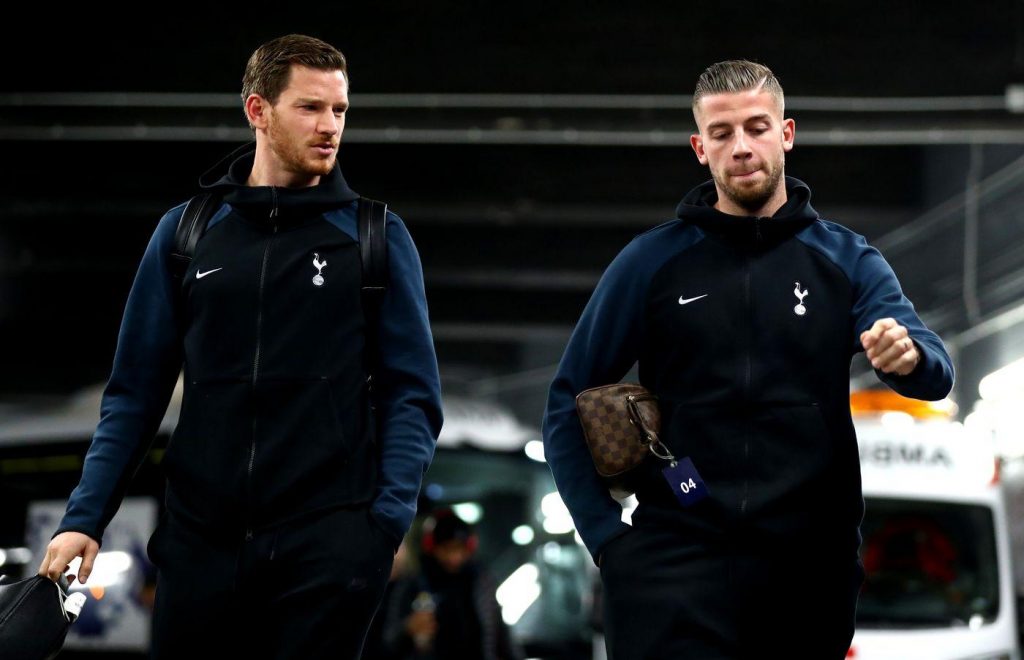 Another advantage of signing the Leipzig centre-back will be that Spurs will be signing a main target of their bitter North London rivals, Arsenal. The Gunners are reportedly long term admirers of Upamecano, and also made a bid in the region of £50m in the summer, but were told to match his £85m release clause which the Gunners could not afford. However, his release clause drops to £50 Million in the summer of 2020 and his chances of joining Spurs become all the more realistic.

Arsenal and Spurs battled it out last summer, for the signature of French centre-back William Saliba, where the Gunners won the race. This time, Spurs would be looking to win the race against their rivals to land another French centre-back in Dayot Upamecano.