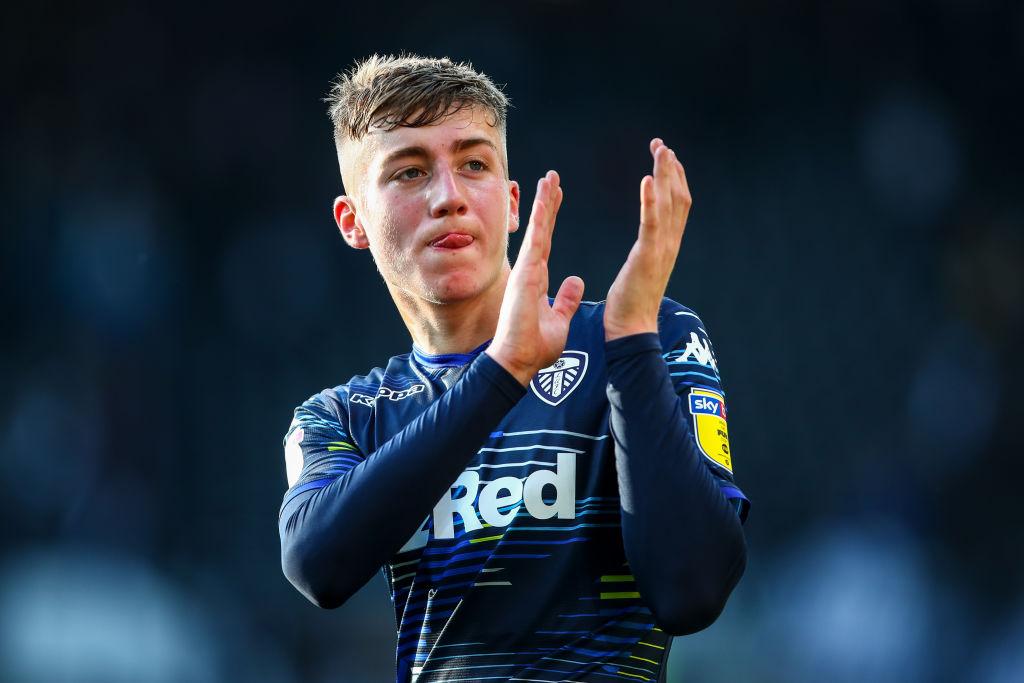 Leeds United’s Jack Clarke is reported to be undergoing a medical test with Tottenham Hotspur today, according to Football Insider.

The Elland Road academy product can be on his way to North London for a fee probably around £10million after agreeing most facets of the deal.

Tottenham Hotspur are reportedly very close to making their first signing of the season as Spurs last signed a player back in January 2018 when Lucas Moura arrived at the club from PSG.

Clarke made 25 appearances for Leeds United under manager Marcelo Bielsa, five of which have come in the starting XI. The 18-year-old seems an ideal Spurs signing, with North London club are know for identifying young players from the lower leagues and turning them into superstars.

Meanwhile, Spurs are closing in on Lyon midfielder Tanguy Ndombele in a record transfer worth a reported £62 million.