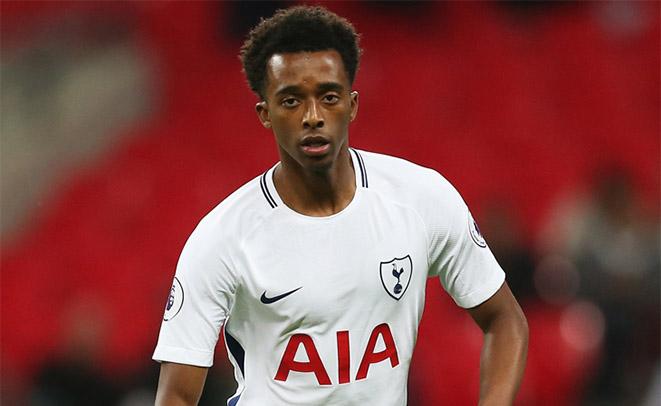 Tottenham face up-hill battle to keep hold of one of their brightest talents in 19-year-old midfielder Tashan Oakley-Boothe (The Mirror).

The publication have laid claims that the teen is considering his future at N17 as host of rivals are keen on Oakley-Boothe’s signature, who only has twelve months left on his current contract. Oakley-Boothe made his first-team debut for Tottenham back in 2017 against Barnsley in the EFL Cup though have since failed to make any further appearance for the senior side despite impressing in pre-season friendlies.

Tashan Oakley-Boothe was also included in Tuttosports’ list of the 100 best talents in Europe aged twenty-one and under. 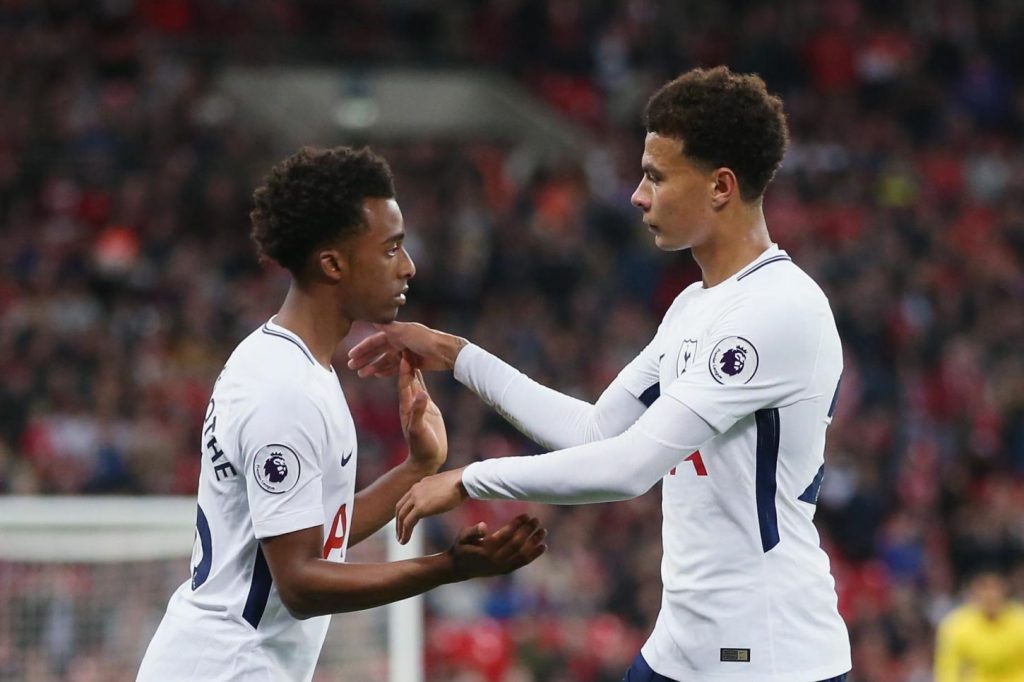 It looks like, Tottenham haven’t used him anywhere near his potential and letting him leave could be a huge blow considering the bright future Tashan has ahead of him with great talent and maturity.

Manager Pochettino is known to be an admirer of  Boothe’s abilities but with first team football unlikely for the player next season it is understandable why the youngster is considering his future at the club.

Steve Cooper looking to reunite with Tashan Oakley-Boothe at Swansea