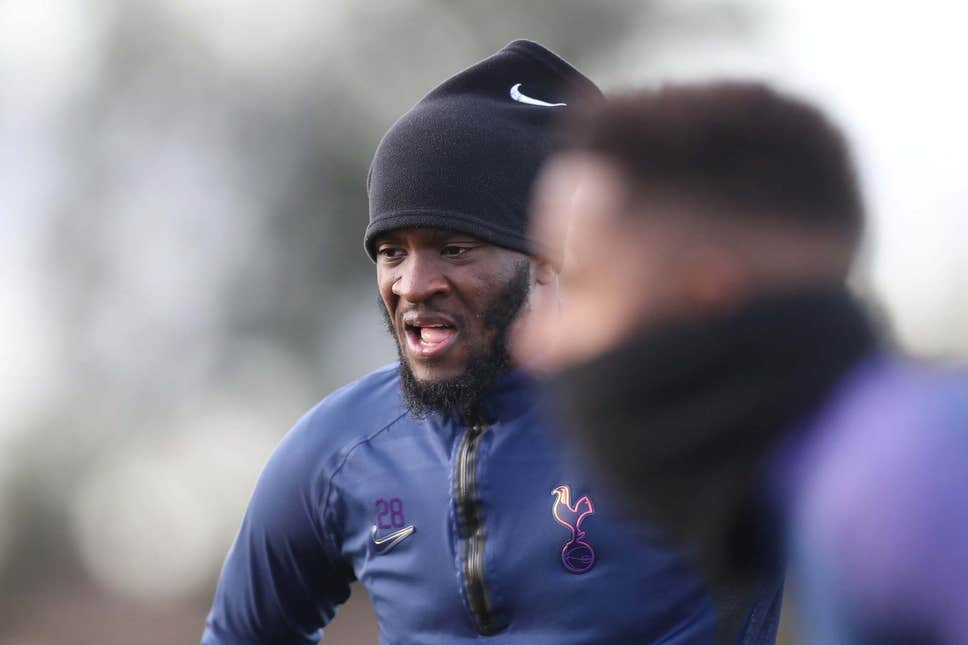 Perhaps, it will be a little harsh to judge Tanguy Ndombele’s performance already!

Tanguy Ndombele has played 24 games for Tottenham Hotspur this season and has been duller than his shadow. But a lot of it reasons out because of his non appearance in the start, of those 24 games that he has played Ndombele has been substituted in nineteen.

He nevertheless has failed to perform in remaining games that he has started which has led to him being compared by Chelsea failure Bakayoko by former Chelsea striker Tony Cascarino in his weekly column.

The Chelsea disaster himself, Tony made a comparison between Tanguy Ndombele and Tiemoue Bakayoko after watching the Frenchman struggle against Chelsea at Stamford Bridge. 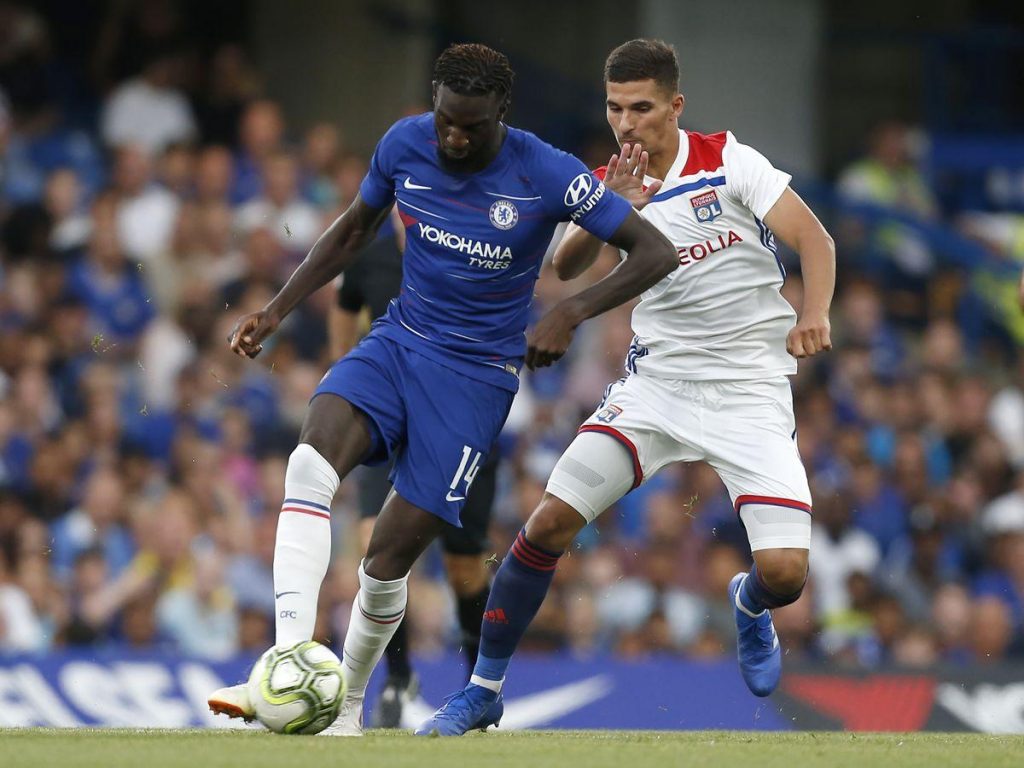 He told The Times: “In the 24 games Tanguy Ndombele has played for Tottenham this season, he has come on as a substitute or been substituted in 19 of them. He reminds me of Tiemoue Bakayoko when he moved to Chelsea. He has lots of athletic ability but just doesn’t seem to use it.”

“He’s not a passing player but he also doesn’t seem to have any endurance – Chelsea’s midfield walked all over him and Harry Winks. He came on against RB Leipzig with 25 minutes to go and he was lying on the floor at the end. He has been in England for six months now and I’m not sure he’s capable of getting up to the Premier League pace.”

Cascarino feels that Ndombele is not a perfect fit for Tottenham and he reminds him of a Chelsea failure that is presently on loan at Monaco. 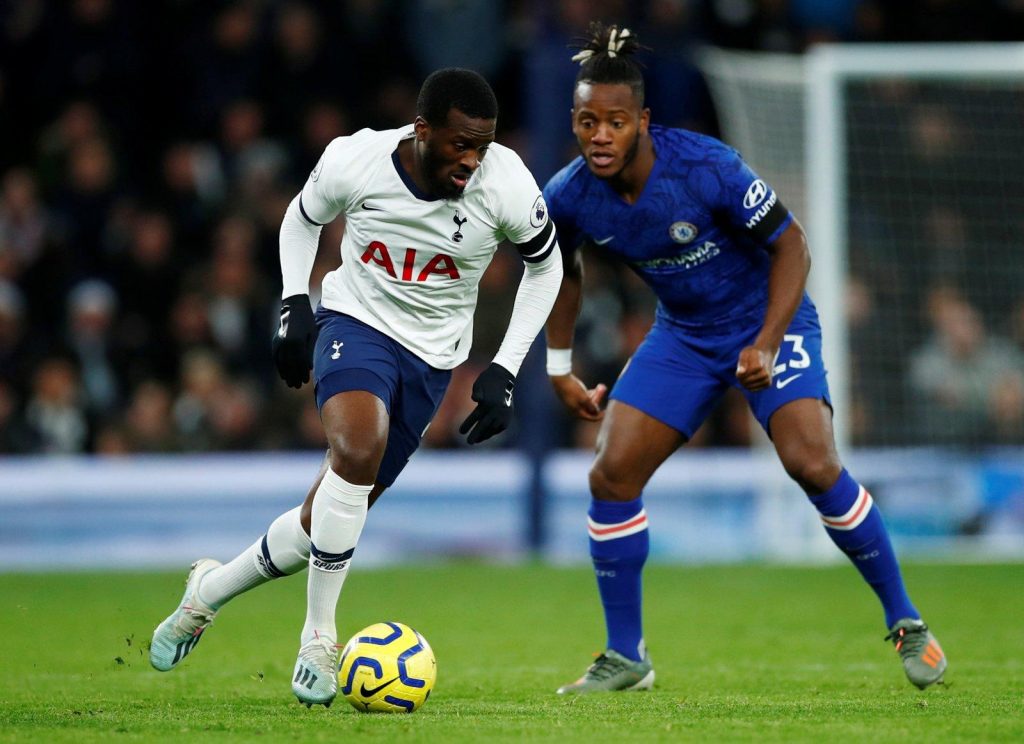 But I feel that it would be harsh to testimonies the claim. The French midfielder has not gotten time to acclimatise into new league and has shown glimpses of his combative brilliance in the games that he has played.

No doubt that Tottenham fans are disappointed with Ndombele at the club but the midfielder has not been a total waste like Bakayoko at Chelsea who made 43 appearances for the club that accounted for nothing but waste of £40 million.

The comparisions are early and it would be disappointing to say Ndombele as Spurs’ Bakayoko. The midfielder needs some time to affirm his place and prove his mettle which I firmly believe he can.