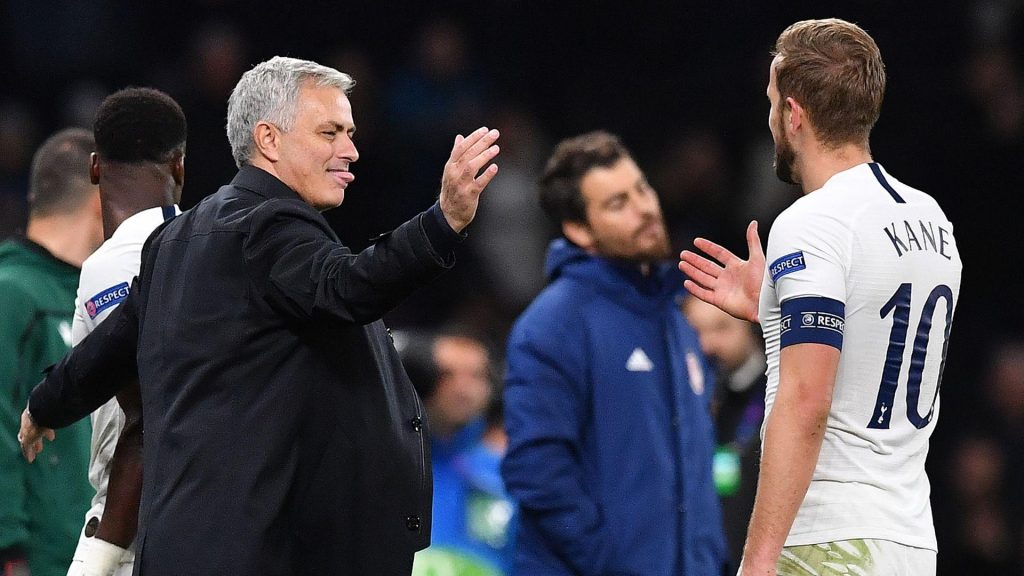 Harry Kane wants to take Tottenham to the next level by building a strong relationship with Jose Mourinho.

Mourinho will be looking to have Kane as the central figure in the squad and build the team around him. Kane has impressed with 3 goals in 2 appearances under Mourinho already, showing signs that he is ready for a bigger challenge.

Harry Kane was a loyal supporter of former boss Mauricio Pochettino, however he has accepted the fact that Jose Mourinho might be the man to help him realize his idea of achieving a trophy with Spurs.

Mourinho is known to have good relationships with strikers, with Didier Drogba, Diego Costa and Zlatan Ibrahimovic being some strikers to have excelled under the Portuguese and Kane would want to add his name to the list. 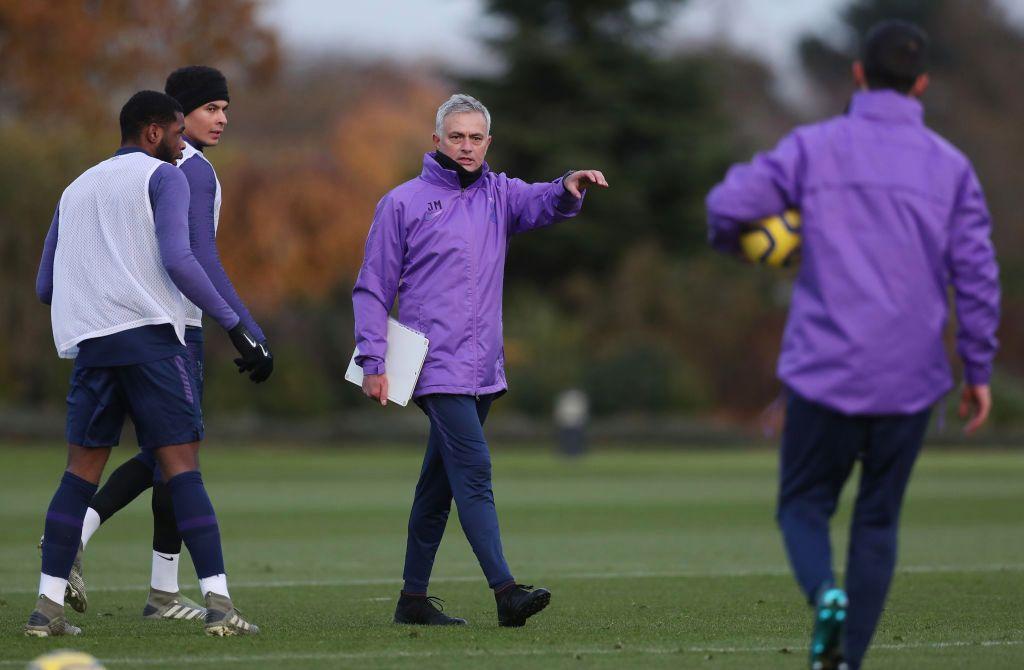 In an interview to the Daily Mail, Poch said: ‘It’s early days, we have a good relationship so far, we talk, we try and help the team.’

‘Obviously me being one of the leaders in the team he looks to me for feelings and advice on the team. When you are winning games it definitely helps your relationship. Hopefully we can build a strong relationship.

‘We know we both want to win big competitions. That’s the team’s aim, that’s my aim and that is the manager’s aim. Hopefully I can help him do that this year and see where we can go. He’s a new manager, he’s been here less than a week, he’s had two games.

‘So far it’s been all about trying to save the energy, not trying to work too much with the players because of the games. But we obviously have a long season ahead so I am sure we will get to know each other well over the next few weeks and implement what he wants on our team.

‘But at the end of the day it’s two wins out of two, positive start so let’s hope it continues.’

Spurs host Bournemouth this Saturday in the Premier League, and have some big games coming up during the festive season against the likes of Manchester United, Bayern Munich and Chelsea. A run of good results during December might just help Spurs get back to their best and might take them closer to realizing the dream of winning silverware.