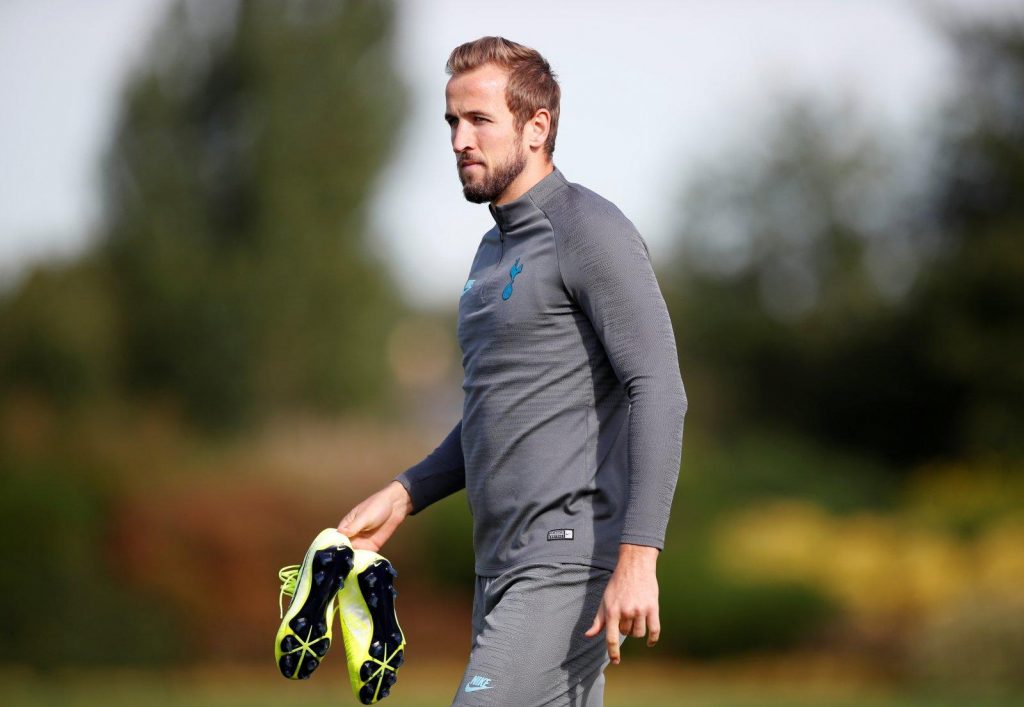 If you look from the lens of Gareth Southgate, watching Jesse Lingard, Harry Kane and Marcus Rashford start in the Premier League would be a treat because; the more the better. The trio have been working together for long in the white jersey of Three Lions and if there’s anything Southgate would want, it will be Kane in United.

Manchester United are badly in need of a finisher who can take their boat through a watertight situation. And this is the best time if any for Kane to change his club and for United to strike a deal.

Kane in United is a tough call wholly and solely because of the fact that the English captain wants to join a club where he can win silverware. Joining United would be like playing for another Spurs with more disappointing results to come.

The rumours however, are strong and heavy. Harry Kane is heavily priced around £200m ($246m) and this is the deal United should be striking because this lad won’t do a Sanchez. The Englishman has been a consistent scorer in the Premier League and promises to be so.

The collective quality of Manchester United needs to improve and if anything, they need goals; the require a prolific goal-scorer. The last few years for United have not been great, heavily prone to faulty decisions.

The managers have been ridiculous; the team underwhelming. Things need to change and if it’s going to cost them more than £200 million, so be it. The nightmarish days of United are not far away and before they arrive it’s better that buy someone like Kane to strengthen their squad and belief.