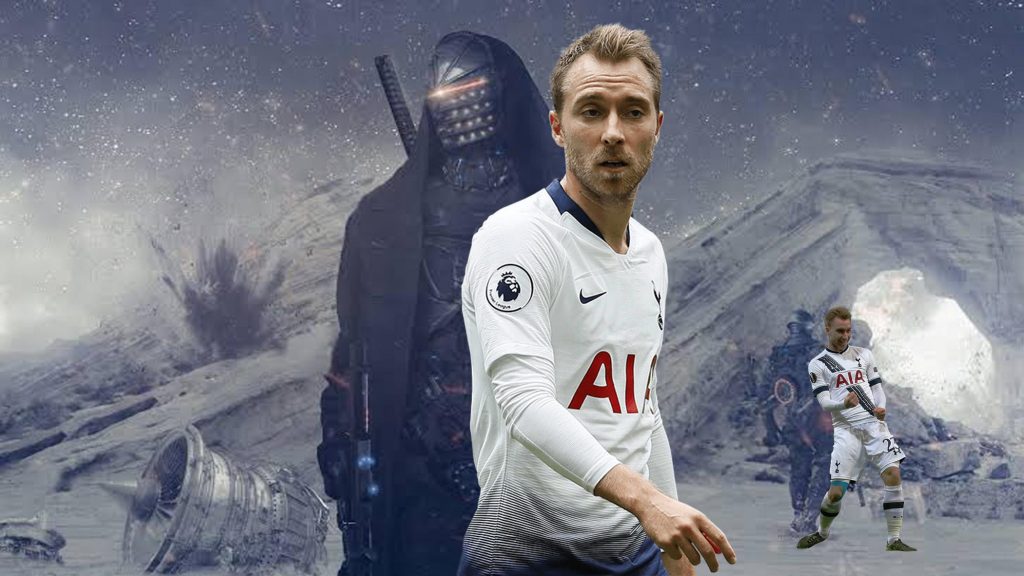 Christian Eriksen has always been one of the more consistent Midfielders in the Premier League. He still is very consistent, the only difference is before he was consistently good, but this season he’s been consistently bad. The Danish international had 20 and 21 goal contributions in last two seasons respectively. While this season he has mustered a mere two goal contributions in 10 games, and this is for a man who’s looking for move to elite clubs in Europe.

Now, Daniel Levy’s negotiation style is famous for being conservative, at best, and hence it’s not a surprise to see the contract mess at Tottenham Hotspur. One of the many victims of this mess, or rather the benifeter of this miss is Christian Eriksen. Honestly, Whether he’s a victim or benifeter depends on where he lands up come the summer of 2020. His future’ destination is uncertain, but what’s a certainty, is the fact that he’s into the last few months of his stay at Tottenham which dates back to August 2013 when he completed his move from Ajax in a deal believed to be around £11 million. 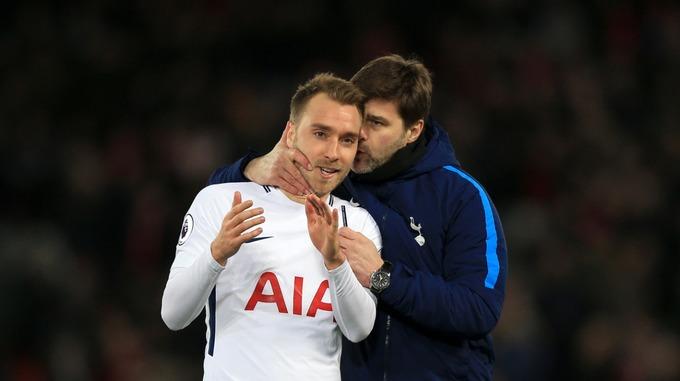 Eriksen’s eminent exit from Tottenham is seen as a major reason behind his loss of form as he continues to look disinterested and it increasingly looks like Mauricio Pochettino can’t motivate the Dane anymore, though that might just be the case for more than one players in the Spurs squad.

Christian Eriksen is thought to be fancying moves to either Barcelona or Real Madrid, and what you may say he has all the footballing skills to be a top player, but you need more professionalism than this to really make your mark, for the time you’re under a contract with a club, you need to give your heart and soul to it. Because the wages a player gets is the hard earned money fans spend to see their team win matches and you don’t win matches by being disinterested.