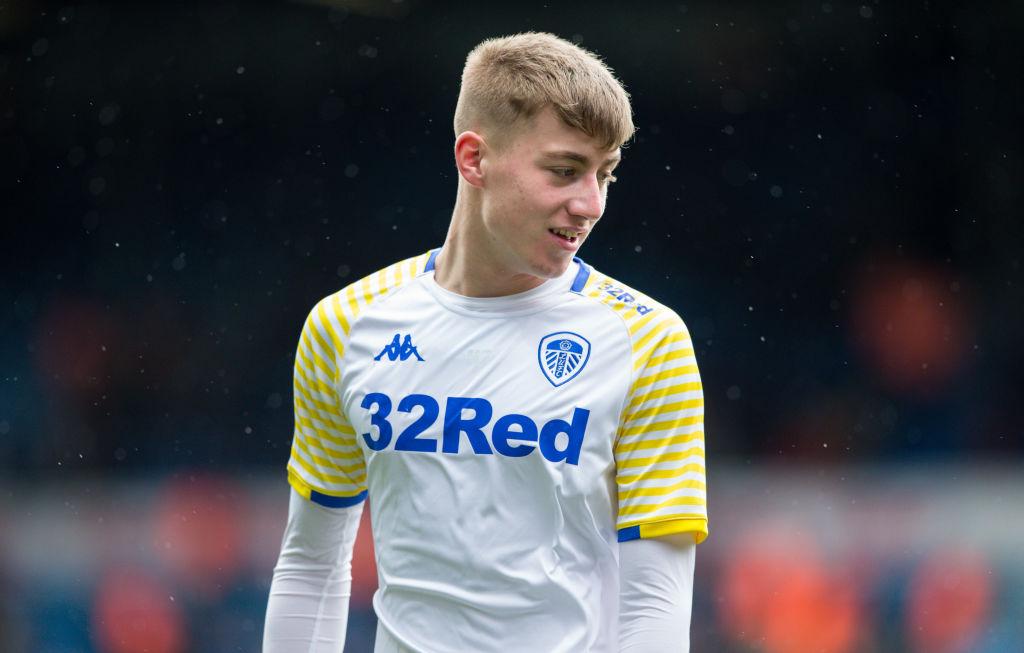 Fans were over the moon in the summer when the club broke its long-term transfer embargo and signed the exciting Leeds United winger Jack Clarke. The 18-year-old marked the first signing since Lucas Moura joined in 2018, and signified a possible shifting of the tide in which the board would begin to spend again. Mauricio Pochettino went on to make three more additions in the window, as he looks to build for the future. Now, however, it looks as though the way the deal was done with Clarke may have been a mistake.

Spurs brought Clarke in for a reported fee of around £10 million in the summer, and then immediately loaned the player back to Leeds for the remainder of the 2019-20 season. The intention was for the young forward to enjoy another full campaign under the stewardship of the tactical genius and Pochettino’s mentor, Marcelo Bielsa. The manager famous for overseeing matches from the vantage point of an overturned drinks bucket seemed to have unlocked a gem in the United academy product, Clarke. During the Argentine’s first season in charge, the skillful winger appeared from nowhere and made a serious impact in a number of games.

It was these dazzling performances, such as in the 3-2 comeback victory over Aston Villa at Villa Park just before Christmas last year, which helped Clarke attract interest from a number of top clubs. But this excitement about the player’s potential may have come too early. 2018-19 was Clarke’s debut campaign as a senior player, and despite showing some flashes of brilliance he only started four league games for the Whites.

However, it’s fair to have expected more from the signings in the summer who could have had an immediate effect on the team. Pochettino’s charges have struggled so far this season, and at the time of writing are only 7/4 in the Premier League betting to finish in the top four at the end of the campaign. Had the £10 million that the club paid for Clarke been used towards a player who could have played week in, week out this season, it may have represented a better investment.

Another major problem with the deal that Spurs struck with Leeds is the fact that the signing who returned to Elland Road on loan has barely been getting any first team action under Bielsa. The Whites have a number of loan players in the squad, and restrictions state that only five loanees are allowed to be named on match days. Clarke has been a regular in the highly-rated Leeds U23s, but this is not the kind of development that Spurs had been hoping for when they agreed to give the player back temporarily.

The deal to loan Clarke back to Leeds has been a major mistake, and by the time the loan ends the player is unlikely to be ready to step into the first team at Tottenham Hotspur Stadium. For this reason, Spurs may consider cutting the loan short and try to strike a deal with another Championship club in the January transfer window. Clarke needs first team action, and there are a number of second tier clubs who would be desperate to have him.