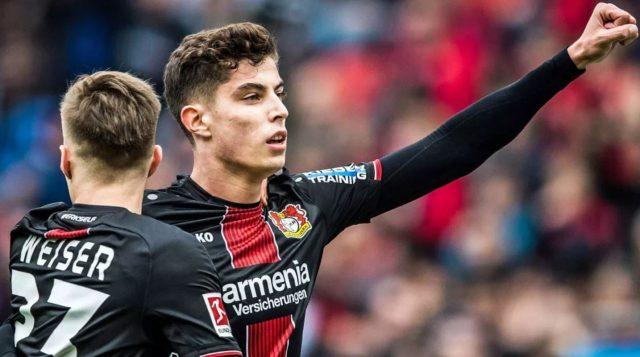 Kai Havertz has established himself as one of the best youngsters in the world with his consistent performances at Bayer Leverkusen. He has been an integral part of Die Werkself side, who sit third in the Bundesliga table with 53 points. He is touted as a possible target for a number of top clubs including Bayern, Chelsea, Manchester United and Liverpool.

Tottenham Hotspur are likely to be heavily linked with a host of players in the coming weeks as they look to add quality players to their squad ahead of Mourinho’s 2nd season in-charge at Spurs.

Back in 2017, Spurs found themselves linked with Havertz. Three years on, He is still a target. However, now there are few reports linking Havertz with the North London club but they are keeping tabs on one of the hottest teenage prospect of the game. So, if Levy goes all in for Havertz and signs him this summer, how will the German transform Tottenham? 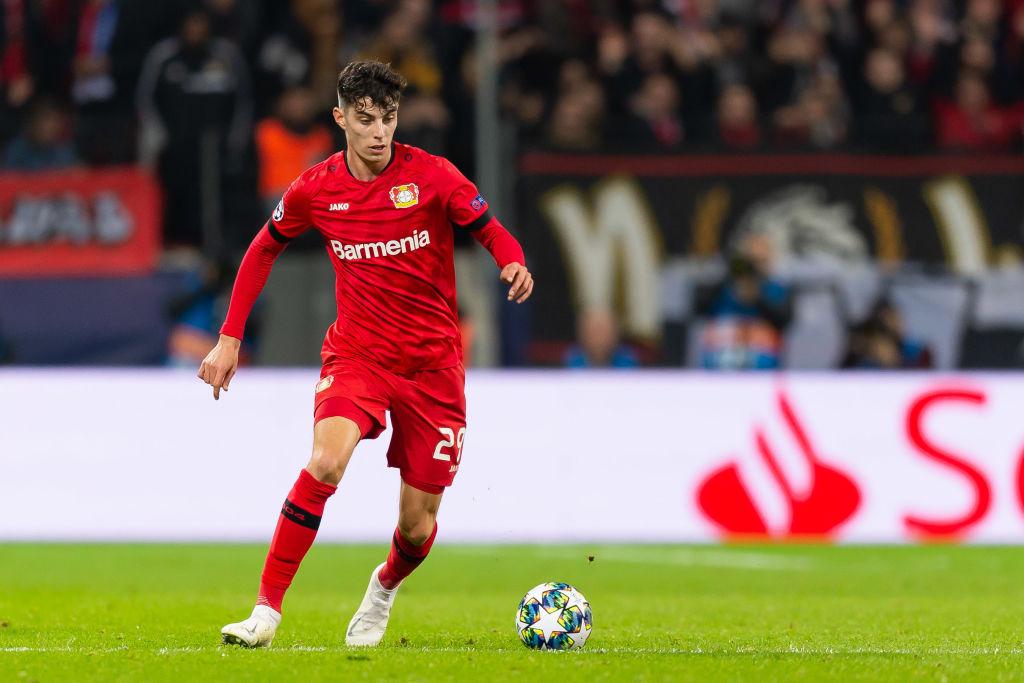 Havertz has been in fine form this season having started all 24 games for Leverkusen in Bundesliga. In fact, in the last 10 games, Havertz has scored 9 goals and bagged 6 assists and it goes on to show how good he is. Here are his stats in Bundesliga this season so far:

These stats show how impactful he is for his club, Havertz offers goal contributions as well as creates a lot of chances for the forwards. Havertz’s original position is the number 10 role but he can take up the role of an attacker as well as right-winger if needed. He has exceptional individual techniques blessed with a keen eye for a killer pass.

This is him compared with the rest of U21 midfielders and wingers of the five best leagues 👀 pic.twitter.com/F9QAwP7DOY

Christian Eriksen left Tottenham in the winter transfer window to join Inter and left the void in the attacking midfield. However, Alli has now taken up that role and has done quite well under Mourinho. We feel that Havertz will be a perfect replacement for Eriksen. The Germany international perfectly fits the role of a number 10. He is young and has tremendous potential to fit in at any side. He is cool and composed when in possession of the football and can be a perfect signing for Mourinho’s Spurs.

Mourinho has deployed different formations at Tottenham and it looks like he’s trying different formations to get the best out of the squad. Havertz can be an ideal signing for Spurs at the rebuilding stage and Mourinho can build the squad around him. The 20-year-old teenager can play as number 9 behind Kane and Son Heung-Min and can also play as a right-winger in 4-3-3 if needed. He is versatile and is really good with headers. Havertz can provide much-needed service to the attackers and can also pitch in as an attacking threat. Imagine how deadly Tottenham would look with Havertz playing behind three attackers.

However, there is one problem – Havertz’s price tag. He is valued at €100 million (£90 million), and that would be a huge amount of money for a club like Spurs. Should Mourinho receive a good transfer budget and if he does manage to bring Havertz to North London, it could turn out to be one of the best signings they ever made.