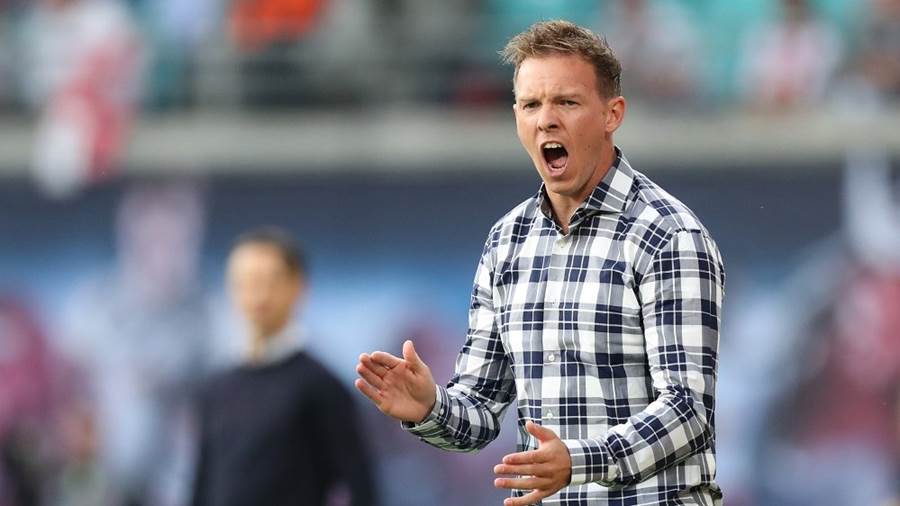 Tottenham are enduring a tough 2019/20 campaign as Mauricio Pochettino & Co. are failing to live up to the expectations lately, infact the level of performances have observed a bell drop with many of Spurs faithful claiming Poch’s cycle at Tottenham may have come to full circle.

And with all the papers linking Pochettino to an early exit, they’ve also identified RB Leipzig manager Julian Nagelsmann as the top contender to fill in Mauricio’s shoes in the technical area.

Nagelsmann’s Leipzig are making a name for themselves right now, sitting second in the Bundesliga and according to Football Fan Cast, Julian Nagelsmann is a name Daniel Levy is all over. 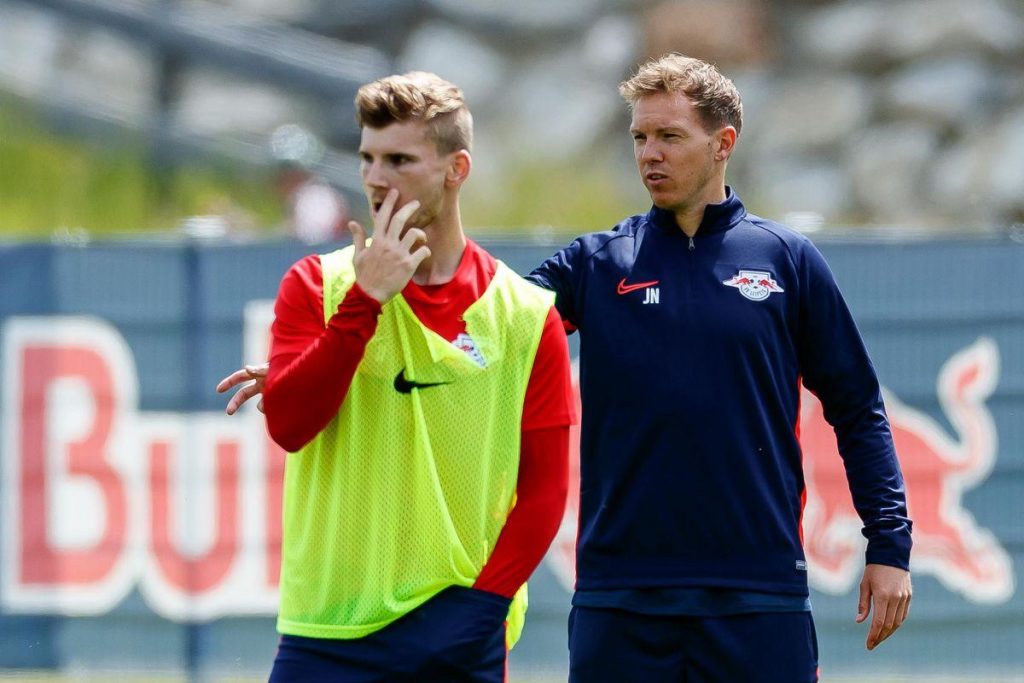 The thirty-two year old is regarded as one of the most exciting upcoming coaches in Germany eversince taking Hoffenheim to Champions League before moving to Leipzig. The young German is dubbed as ‘Baby Mourinho’ and he is doing enough to prove all the aliases and it will be difficult to lure him to Premier League, as his Leipzig are playing with his identity & knowing Julian, he won’t leave mid-way. Summer, Maybe!

Leipzig are regarded as favorites to win the Bundesliga and Julian won’t really jump ships especially after having his sight set on his first League title.

It was just last summer that Nagelsmann was targeted by Spurs’ arch rivals Arsenal – while both the sides from North London failed with win a major European trophy, it seemed glory days are getting back to North London. Yet, 12 games in and both of us are targeting potential new gaffers.

Marc Kosicke, Nagelsmann’s representative, while speaking to AS in 2018 looked convinced that the German would potentially find himself coaching at the Emirates Stadium someday. He said: “I am convinced that one day he will coach Bayern Munich, Borussia Dortmund or Arsenal, but not just yet.”

Tottenham have shown they are not afraid to spend big after recruiting the likes of Tanguy Ndombele for a club-record fee this summer followed by Givani Lo Celso’s arrival on loan (though with an obligation).

But luring Nagelsmann to North-London might just be a different story. Infact, this rumor may just be the start as well as end of it. Atleast, for NOW.