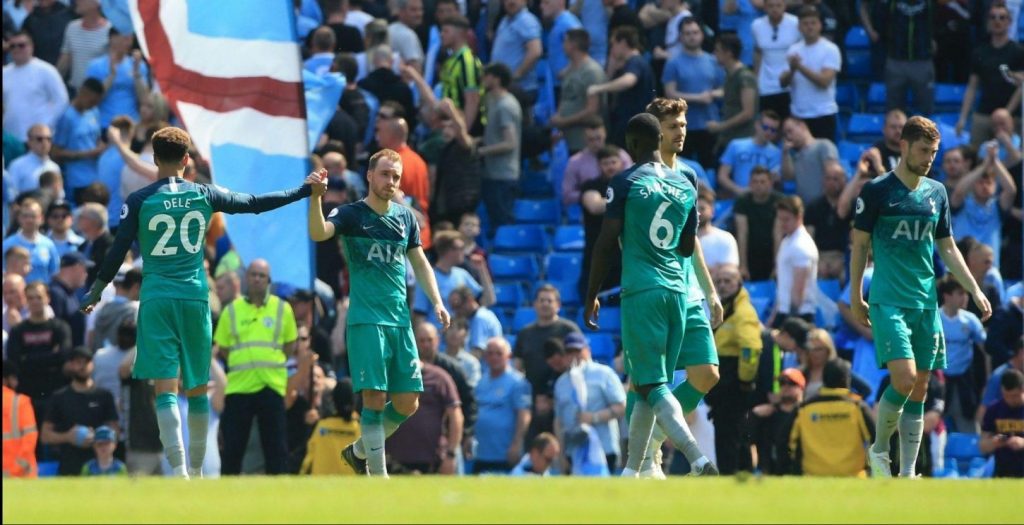 Tottenham Hotspur holds the 3rd position in the table despite suffering a 1-0 defeat against Manchester City last weekend. Defeats to Arsenal and Manchester United against Everton and Crystal Palace respectively, boosts hopes of another top 4 finish for Spurs.

Chelsea, on the other hand, were held at the Burnley which has dented their hope of finishing in the top four as well.

Brighton will be keen to end their winless run and win a point from the fixture as they look to avoid relegation and stay in the top division next season.

The two sides have faced each other on 27 occasions. Tottenham have won 13 of the fixtures and Brighton have won 6. While 8 matches ended in a draw.

Tottenham suffered back to back defeats at the hands of Manchester City but still managed to book their place in the Champions League Semifinals and currently sitting 3rd in the league table.

Spurs have won 3 of their last 5 fixtures while Brighton are without a win in their last 7 matches.

The reverse fixture of this season saw Tottenham defeated Brighton 2-1 in front of their home audience courtesy of a goal by Harry Kane and Erik Lamela.

The key absentees for Tottenham will be Striker Harry Kane,Moussa Sissokoand Harry Winks. While the club will also be without Full Back Serge Aurier who will miss the clash after suffering another Hamstring injury.

Good news for the fans is that Eric Dier and Erik Lamela have both returned to training and will likely feature in the clash after spending more than a month out.

Brighton, on the other hand, will be without Bruno Saltor, Davy Propper and Jason Steele. The club sits 4 points ahead of Cardiff and will want to walk away with at least a point to avoid relegation this season.

READ: Vincent Janssen to be involved against Brighton