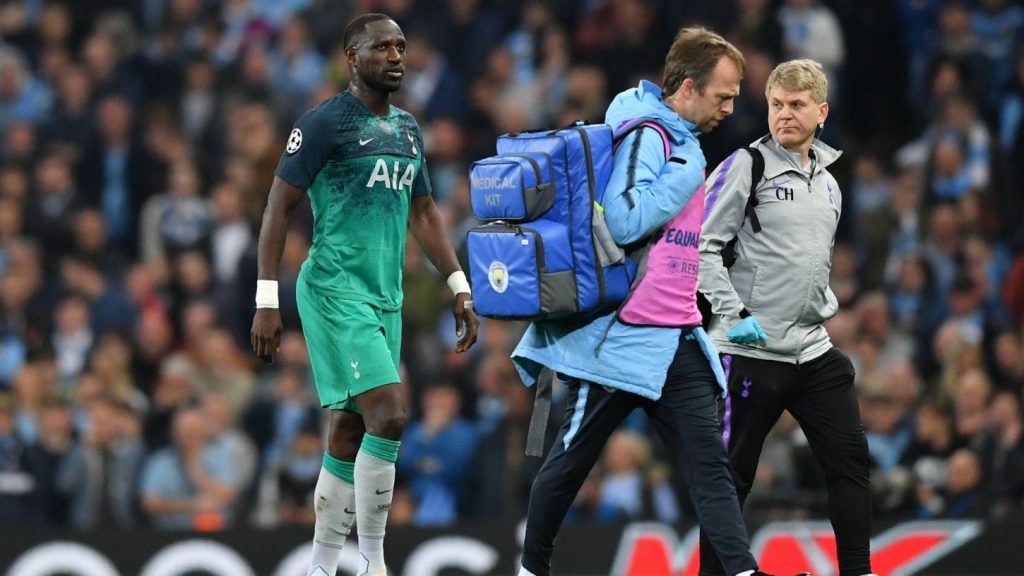 Tottenham’s chances of reaching Champions League Finals for the first time in history has been deal with yet another injury blow as midfielder Moussa Sissoko is likely to miss the first leg of semi-finals against Ajax.

The Frenchman is a candidate for Tottenham’s Player of the season and that sums up all impressive he has been for Mauricio Pochettino’s side after hitting low initially since moving from Newcastle United.

Sissoko suffered a groin injury in second leg of Champions League quarter finals against Manchester City and has been ruled out for couple of weeks.

Which would mean, he would not be donning the midfield in Tottenham’s home leg vs Ajax on April 30, a game which Son Heung-min is also suspended for. Sissoko is sidelined along with Harry Kane as Tottenham sweat upon fitness of club captain Hugo Lloris and Harry Winks.

“Moussa Sissoko is not going to be fit, maybe for the next two weeks, we hope he can recover before but I am not so optimistic,” Pochettino said.

“Harry Winks we don’t know because it is a problem that is one day very good, next day not very good, it is about assessing each day.

“We hope he will be available for Tuesday but we are not sure.

“Lloris I hope yes, we are going to assess, we have a training session and we hope it is not a big issue, we hope he is going to be available.” 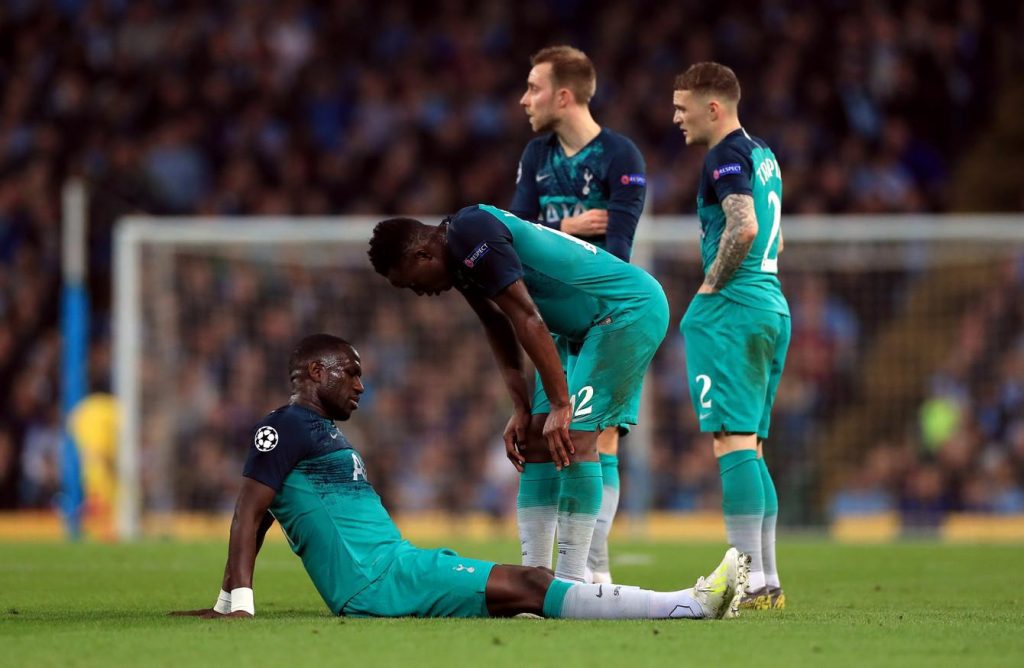 Tottenham are locked in battle for top four spots and its essential for them to keep their minds on Premier League although when their hears are set on Ajax.

They face Brighton & Hove Albion just 72 hours after that defeat against Manchester City. If they can get better of Brighton and West Ham them – Spurs will highly boost their chances of a top-four finish.

“We are not thinking of Ajax,” Pochettino added.

“We showed at Manchester City that we are thinking in the today and that competition, the Premier League.

“Now our energy is in Brighton. It is so clear that we have two objectives – one is to be in the top four at the end of the season and the other is to beat Ajax, but we need to go step-by-step.

“The players, they know it, I think the behaviour and the mentality is perfect.