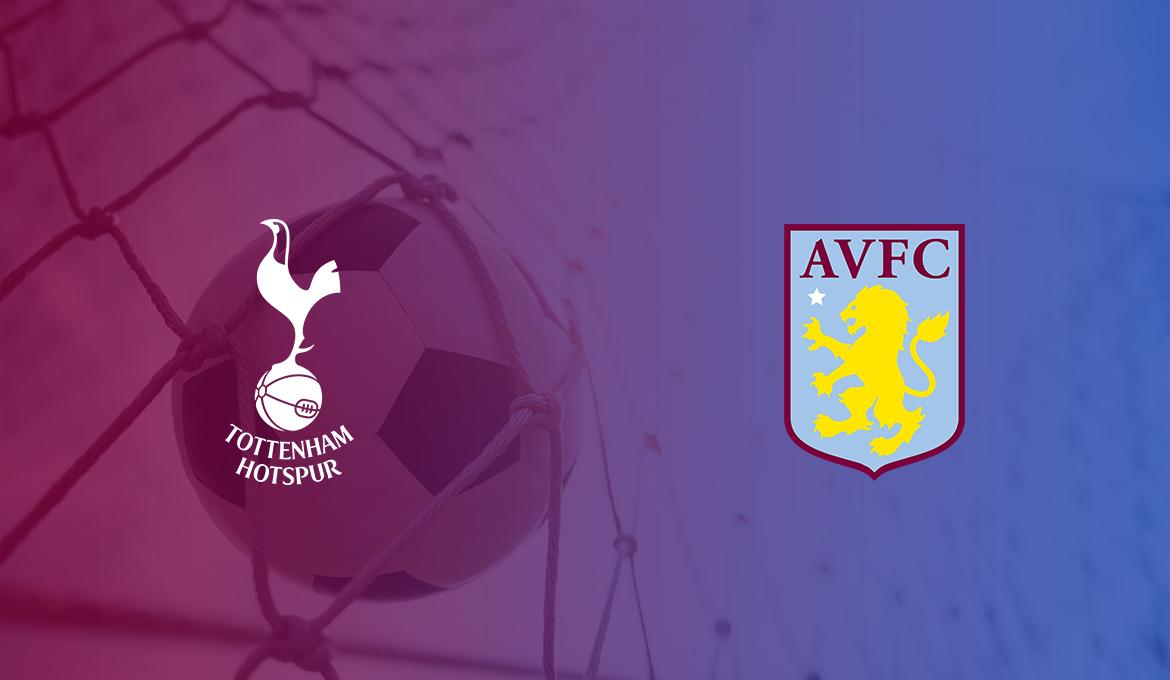 Its finally time for Premier League as one of Europe’s highest spending club this summer will travel to Tottenham Hotspur Stadium as we kick off our Premier League campaign. Its going to be an exciting clash, especially considering the exciting business Aston Villa as well as Spurs has done coming into the season.

Mauricio Pochettino & Tottenham left it to last minute for concluding their transfer business as both, Giovani Lo Celso and Ryan Sessegnon made last hour switches to N17. The arrival of Tanguy Ndombele and the signing of last minute duo we’ve been speaking about gives Tottenham a tactical flexibility. Midfield was one of the key areas where Tottenham were lagging though Moussa Sissoko looked standout last campaign. Another positive from summer is not a arrival but the fact that we’ve have managed to keep hold of Toby Alderweireld.

Meanwhile, Aston Villa are finally back in the Premier League after three years in the Championship and their promotion chances looked quite dim for a long time but Dean Smith did an excellent job to finish in the top six and finally taking Villa to the Premiership.

As I stated earlier, Aston Villa are one of the highest spending clubs in Europe this summer, they managed to bring in twelve players and managing to keep hold of Tyrone Mings as well.

Tanguy Ndombele can make his Premier League debut, but recent arrivals in Giovani Lo Celso and Ryan Sessegnon will probably not be rushed into the squad.

Heung-Min Son will not be available for Spurs as he will serve suspension to last season’s red card.

There likely will be a number of debuts for the visitors including Tom Heaton, Jota and Wesley. Jed Steer, Anwar El Ghazi and Ezri Konsa are all in doubts but are more likely to be fit for the fixture.