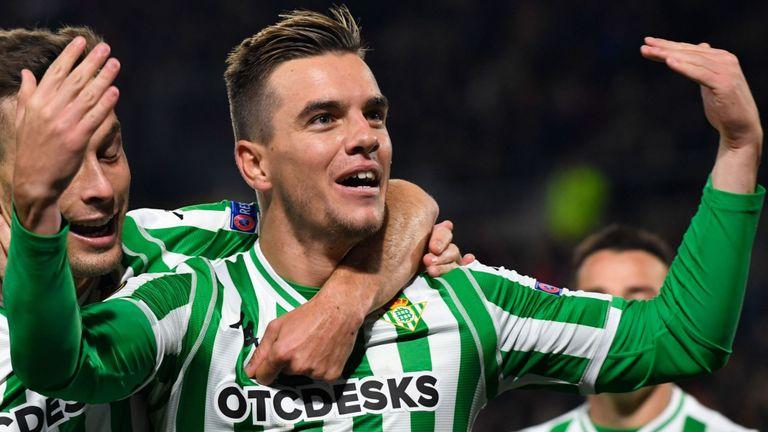 After a summer of speculations, it looks like Mauricio Pochettino has finally got his man as reports emerge that Giovani Lo Celso is currently in North-London preparing to undergo medical.

Report by Guardian yesterday suggested that Tottenham would fork out £55 million for Lo Celso, though various latest reports recommend that the structure of the deal could be an initial loan with an obligation to buy.

Spanish news outlet Estadio Deportivo claims that Tottenam will pay pilot loan fees of €16 million – with an obligation which will be triggered if Spurs qualifies for the 2020-2021 UEFA Champions League.

The Argentine even has nineteen international caps under his belt and joined Real Betis on a permanent deal in April after his successful loan spell from PSG, Giovani scored 16 times in all competitions last year from his 45 appearances.

So, Lo Celso having a medical at Spurs and club hope to have deal done by lunchtime. @MirrorFootballhttps://t.co/dmEhsRGNMe

The transfer is expected to be concluded well before today’s deadline cut-off time of 5pm as host of other deals are expected from White Hart Lane. The Whites from North-London are expected to bring in Ryan Sessegnon alongside the duo of Paulo Dybala & Philippe Coutinho [both of which are seem dim with time].