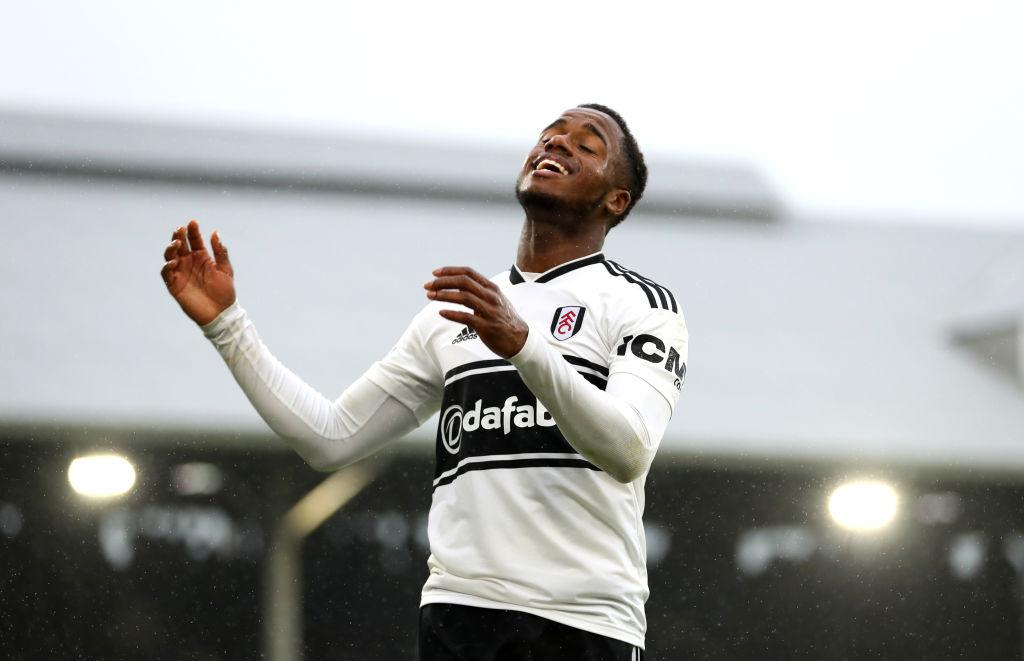 Tottenham Hotspur are reportedly closing in towards sealing signature of Fulham youngster Ryan Sessegnon, who is set to join the club in a deal worth £20m plus add-ons.

According to Daily Telegraph, there has finally been a breakthrough in discussions between the two clubs for the 19-year-old midfielder as Fulham’s interest in Spurs Josh Onomah and Georges-Kevin Nkoudou has helped the deal progress. The pair were left out of Tottenham’s tour to Asia with both players no longer required at N17.

It’s unclear whether Onomah and Nkoudou will be included in the deal for Sessegnon or if Fulham will be using the cash generated from the sale of the youngster to pursue the pair.

[@TeleFootball] Tottenham Hotspur are now closing to reaching an agreement with Fulham for the signing of Ryan Sessegnon for fee worth £20m + add-ons.

Fulham then want to use the funds received to sign both Spurs midfielders Josh Onomah and Georges Kevin-N’Koudou.#THFC #COYS pic.twitter.com/bix4XyHyjG

Spurs have been in negotiations with a move for Fulham midfielder Ryan Sessegnon since a long time and now look in a good position to sign the young midfielder.

With Fulham relegated from the Premier league, Sessegnon is keen to leave Fulham and has been stalling on signing a new deal. The England U21 international is now in pole position who Tottenham see as a long-term replacement for Danny Rose as they are trying to offload the left-back.