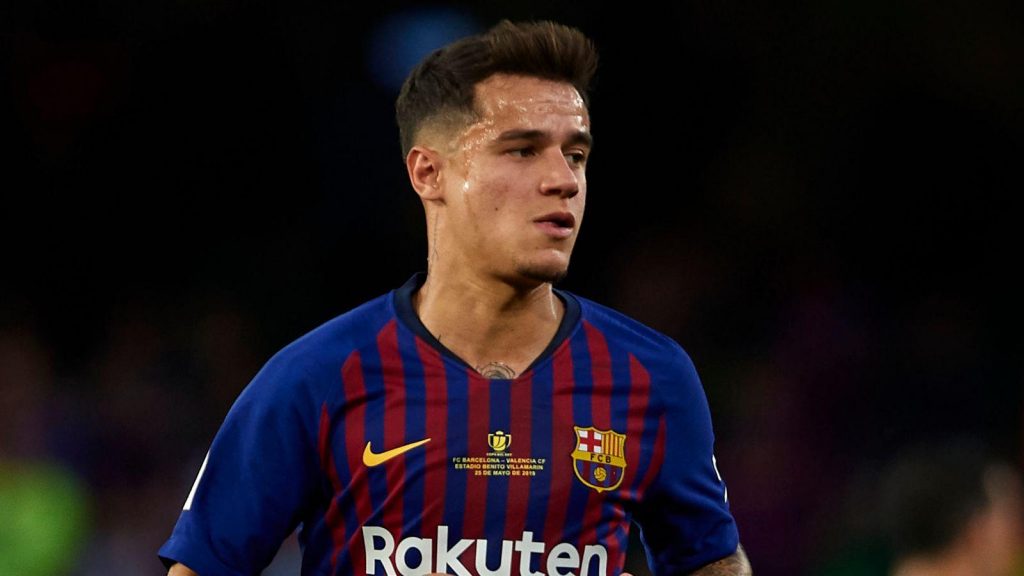 The countdown stage of Premier League transfer window is on the edge and teams have started their “one last” attempt to swoop in whatever possible candidates they can.

Tottenham Hotspur have found a way to get their names in rumours book. The Spurs, from somewhere out of the blue have grabbed the attention of media calling the houses to attach their name with Philippe Coutinho. The Brazilian has been long termed with Manchester United but with the latter not interested in the Barcelona guy, Spurs have swooped in.

The main objective of Spurs is to find an Eriksen replacement. Be it Lo Celso, Bruno Fernandes or Coutinho. The Danish international has been rumoured to move away to Madrid with a tint of late interest coming from Manchester United. The Red Devils may be seeking Eriksen because of which Spurs have shown interest in Coutinho and others.

According to Independent, United are now claiming the transfer of Eriksen before the transfer window shuts on Thursday. In the last few days, Eriksen has not been linked with Madrid because of the latter’s interest being shifted to a younger option in Ajax’s Donny van de Beek.

And it is the Guardian that states that Coutinho may be joining Tottenham with other clubs downsizing their level of interest in the Brazilian. Should Eriksen leave, Philippe may be the one replacing him. Although it is the unlikeliest happening, it can be one to raise bumps.

South American football expert Tim Vickery has already tipped Spurs to make a deal for Coutinho: “It hasn’t worked and I’m not sure how it can work,” Vickery said when discussing Coutinho’s time at Barcelona. 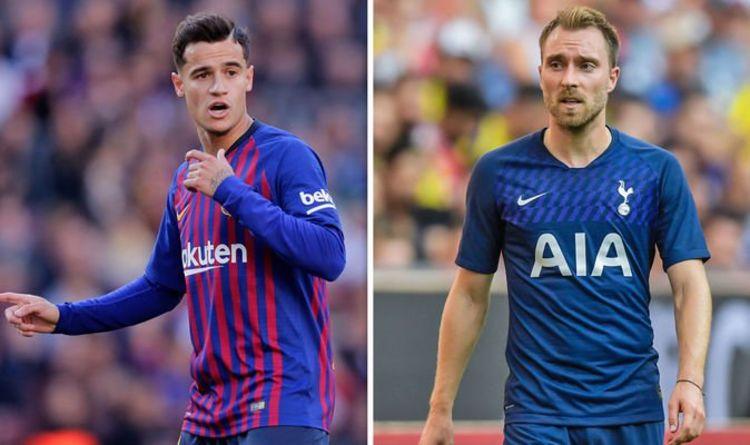 “I’m also convinced that he couldn’t say no. How can you say no when Barcelona come knocking? As a Brazilian, you could never say no, but there are clearly two problems.

“One is that they signed him as an [Andres] Iniesta replacement, and he’s not.”

“Nobody’s an Iniesta replacement, but certainly not Coutinho.

“He’s not a genuine midfielder; he does his best work in the final 30 metres of the field. He was signed for a role that he’s not fit for.

“The problem is Barcelona spent so much money on him; how much of a loss are they prepared to take to offload him?

“The most logical place for him to come, surely, would be the Premier League. He did very well at Liverpool, and remember that relationship he had with [Mauricio] Pochettino at Espanyol.”

Is there a little light flashing there?