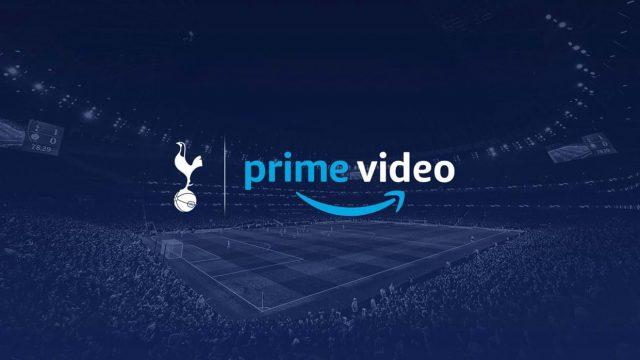 Amazon is set to release its 8-episode documentary on Tottenham as planned even if the Premier League is abandoned. The ‘All or Nothing’ show will be based on Tottenham’s 2019-20 season, which has been full of ups and downs.

This season has been disappointing for the North London side after a fairy-tale run to the final of the Champions League last season. The 8-part documentary will show Tottenham’s roller-coaster season which saw Mauricio Pochettino sacked after a dismal start to the season. Pochettino led Spurs to four Champions League qualifications in his five seasons as a manager. Mourinho was appointed the new manager but Spurs are still 8th in the league with 41 points from 29 games.

The documentary is set to be released in July, although it is not known if it will cover the end of the season, in case the season finishes before July. It has been a dramatic season for Tottenham. A documentary on 2018-19 would have been better with them reaching their first Champions League final with a crazy comeback in the semi-final against Ajax.

However, it seems Amazon has hit the jackpot as they have now got more drama than they expected. Many fans would be interested to know about Tottenham behind the curtain. Tottenham fans are also looking forward to this documentary to gain more perspective on what happened to Pochettino. At the end of the day, every fan is dying to know about what happens inside their club apart from matchdays and transfers.

Amazon is also reportedly interested in securing the naming rights of the new Tottenham stadium.

Nike and Amazon to fight for Tottenham stadium naming rights