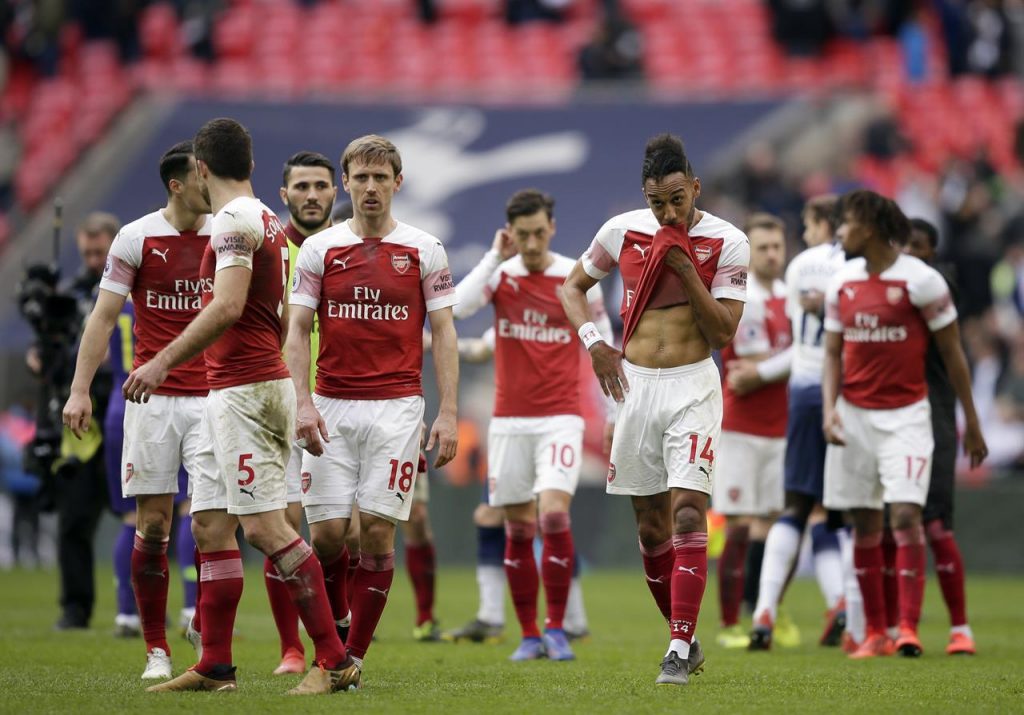 Tottenham earned a hard-fought draw against Arsenal in the 1st North London Derby of the year, a match that had everything a red card, penalty, missed chances, intense pressure everything.

Kieran Trippier and Hugo Lloris have not enjoyed their best of days as the players have been at the centre of a lot of criticism from their fans and experts.

Trippier scored an own goal in Spurs 2-0 loss against Chelsea and has been a shadow of his former self from the 2018 World cup which saw him play a key role in helping England finish fourth. Goalkeeper Lloris after guiding France to the World Cup victory in Russia has enjoyed a poor season which saw him make a number of errors. However, Lloris and Trippier were the best players in the fixture which saw Lloris save a penalty in the injury time to deny Arsenal all 3 points while Trippier made the most key passes, tackles in the match.

Both the sides were evenly matched in the fixture, Aaron Ramsey playing in his last derby put Arsenal in the lead in the 16th minute after which Spurs defense faced a lot of action. Spurs managed to equalize via a controversial penalty that was converted by Harry Kane. With the strike, Harry Kane has become the leading goalscorer in the history of the derby (9 Goals) surpassing Adebyaor (8 Goals).

Arsenal defender Sokratis who has been at the center of a lot of criticism after consecutive poor performances received a special praise from Manager Unai Emery.

After the frustrating draw, Emery told ‘His progress is very important for us,’ Gunners manager Emery said.

‘Today he played well, but the last matches he has come with confidence in himself to use his skills and capacity to help us.

‘He also has experience to continue his process with us.’

On Arsenal’s performance against Spurs, Unai Emery added: ‘I am proud of the players.

‘We played like a team, together, pushing individually and collectively. The adaptation to the match was good. We could have won this match.’