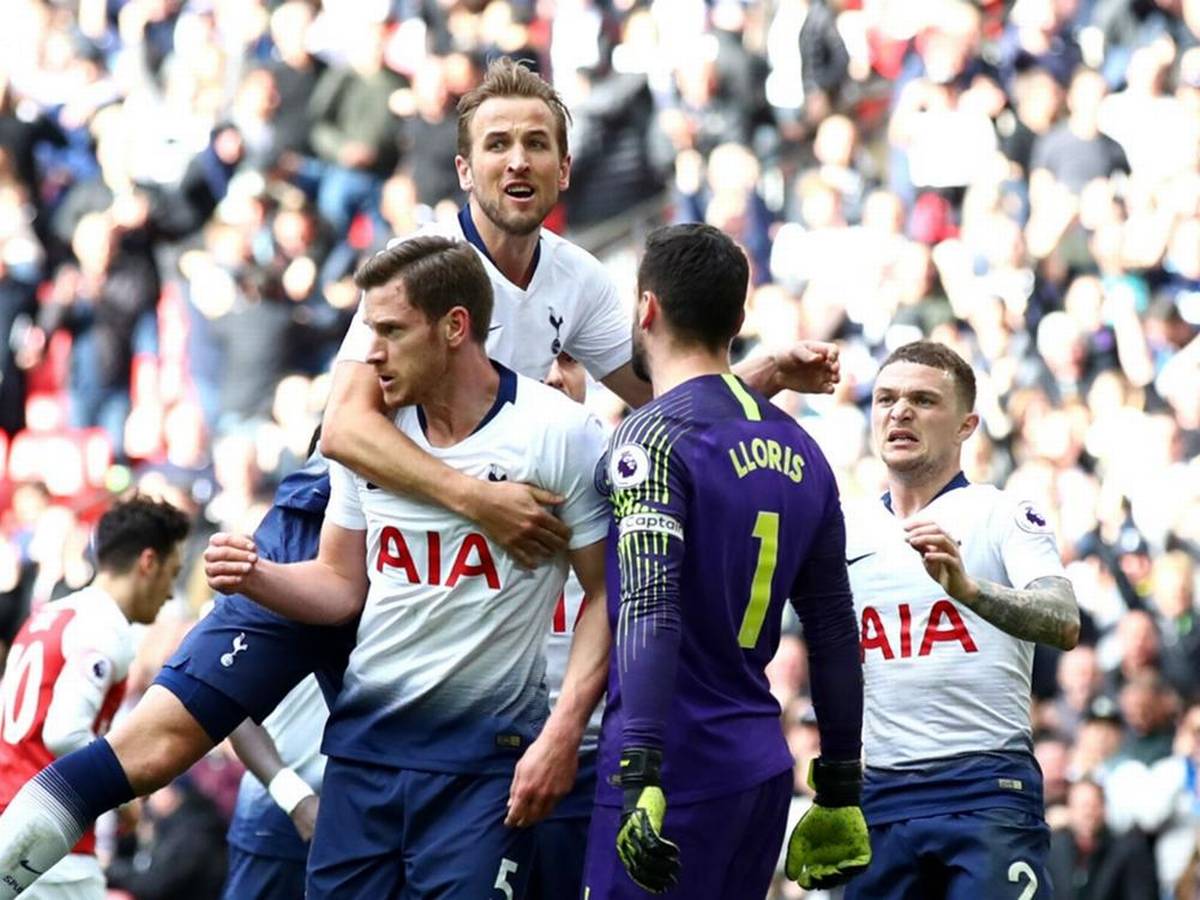 Spurs earned a hard-fought draw against Arsenal in the 1st North London Derby of the year. After falling behind in the 16th minute by Aaron Ramsey goal, Spurs looked on the verge of suffering another defeat.

Hugo Lloris and Kieran Trippier who were the most criticized players this season stood out in the match and were the best performers from the Spurs side.

Harry Kane added yet another record to his name as his penalty strike saw him become the top scorer in the North London Derby leapfrogging Emmanuel Adebayor. Spurs were given a controversial penalty which Harry Kane scored to put his side on level against their arch-rivals.

Captain Lloris denied Aubameyang as he saved a penalty to help his side salvage a point from the fixture. This result means Spurs fall even behind in the race for the title. 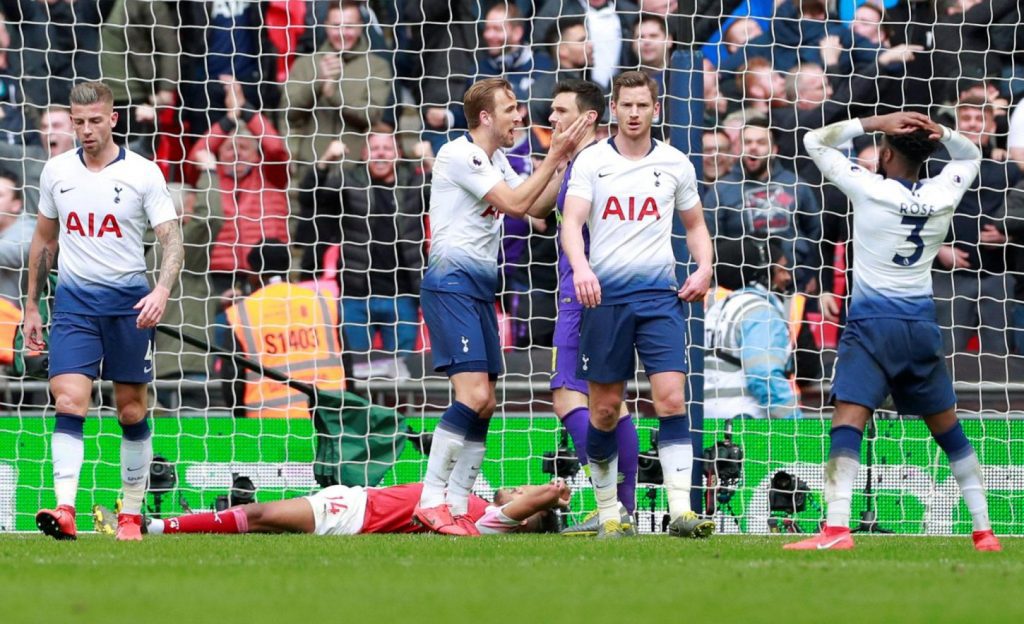 Harry Kane tops the list for the number of goals in the North London ahead of the likes of Henry, Van Persie, Gareth Bale, and Robert Pires.

The draw for Spurs comes after a string of poor performances that saw them face consecutive defeats against Chelsea and Burnley. Spurs have dropped 8 points in their last 3 matches and have seemingly ended their title race if Liverpool and City continue their fine run of form.

Spurs next travel to Germany to face Borussia Dortmund after having won the 1st leg 3-0 and a victory against at the table toppers in the German league won’t come easy considering the quality of players the German side posses.