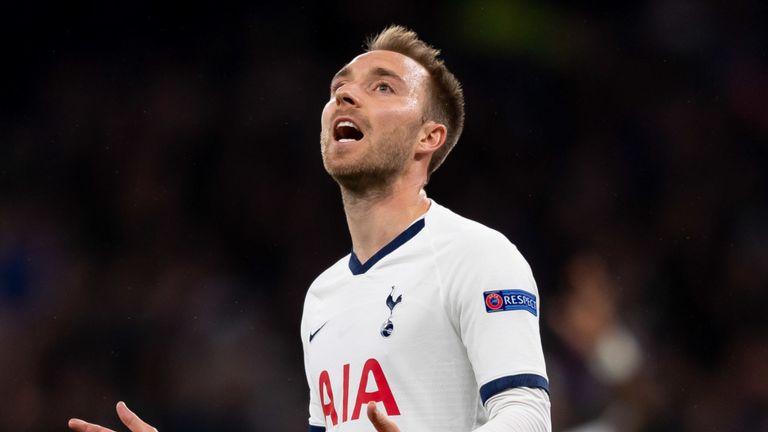 Christian Erisken has not looked like his previous self. The Danish international has been bleak, unviable at times and dismal to say the least. Many claim that the transfer rumours have taken a toll on him which seems to be appearing true, although the midfielder says not so.

Tottenham have had the worse days of Pochettino era, losing to a low-key Colchester followed by a 7-2 defeat to Bayern and ended by Brighton’s 4 goal victory. The Lily Whites are not what they used to be. The performance of Eriksen has surely been one of the many reasons.

The Denmark man, however, has spoken out to media that his team is trying hard to fight back and that his performance is not a result of transfer speculations to Real Madrid.

“It doesn’t matter at all. Everyone is professional and in all clubs there is talk of players going away. That side of the matter has no bearing on how we have performed so far this season. If I, as a football player, took all the rumors to me, I would float on a cloud. But I know that it can’t all be true. It does not affect me what is written.” 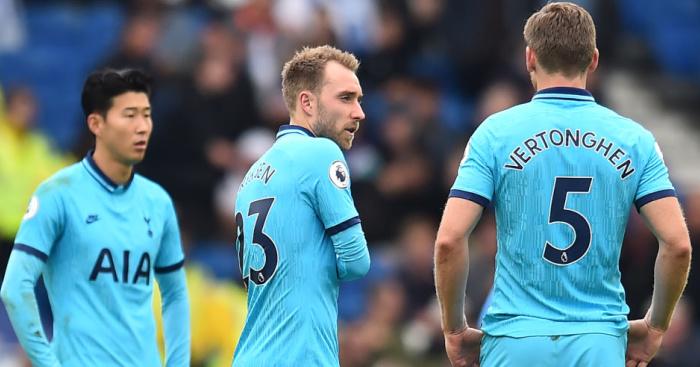 The 27-year-old has agreed that he has not been in the best of his form and that it is not a result of what many claim to be. He is professional and loyal to the club that has brought him to a saturated level.

“It’s definitely my hardest time right now at Tottenham. The first year when I came was probably a bit up and down, but since Pochettino came in 2014 it has been a success story. Expectations for us are at a completely different level now. We have to win every time and it’s the same feeling we have as players as well. We as players must try to keep all the negative things completely out. But the reason for our results is actually hard to answer. We can’t close the matches, even though we are ahead. But we have also been unlucky.”

Not many would trust him after what he told in Summer where his heart was already in Madrid requiring a change. The Danish international has been our loyal servant and so will he be until and exit from London. Let’s hope that the international break is a process of rejuvenation for Eriksen and other our men too.