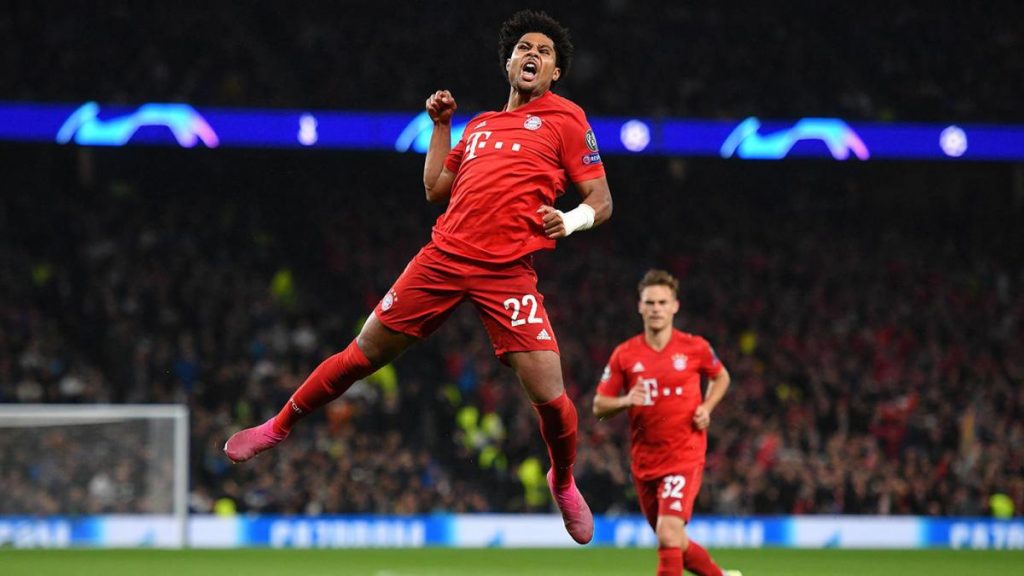 On matchday 2 of the UEFA Champions League 2019-20, German Champions Bayern Munich travelled to North London to face last season’s runner ups Tottenham Hotspur. And the match came as quite a shock to the Spurs’ fans. Niko Kovac’s side thrashed the Spurs 7-2. Yes, you read that right, the Bavarians netted 7 goals past Mauricio Pochettino’s side.

The first half started evenly poised, where Spurs player Heung-Min Son missed a couple of chances. However, Spurs managed to draw first blood as he scored in the 12th minute. The 5-time UCL winners came back strong and equalized with a stunning strike by Joshua Kimmich. The rest of the first half was evenly contested between the 2 sides, with both sides getting chances, but neither able to find the back of the net until the Polish marksman Robert Lewandowski hit one past Spurs’ captain Hugo Lloris at the brink of half time. 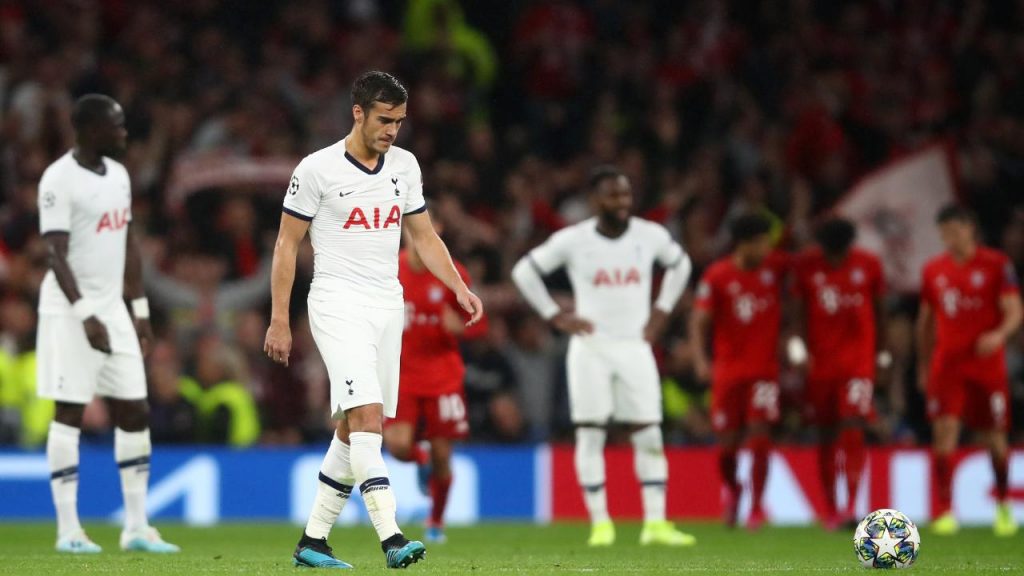 The second half saw Bayern take a more attacking approach. And this paid off with former Arsenal man, Serge Gnabry hit a sensational low strike past the goalkeeper in the 53rd minute. Just 2 minutes later, Serge Gnabry scored again after a defensive error from the Lilywhites. They gave the ball away from 20 yards out and Frenchman Corentin Tolisso passed it to Gnabry who buried it in the back of the net.

At the hour mark, Kingsley Coman brought down Danny Rose and gave away a penalty. Spurs’ striker Harry Kane stepped up and put the ball past Manuel Neuer to make the scoreline 4-2 in favour of the German side.

In the last 10 minutes of the game, we saw the quality of Bayern Munich and the breakdown of the Tottenham defence. Serge Gnabry scored in the 83rd minute to complete his hat-trick. Not later, in the 87th minute, Robert Lewandowski scored his second goal of the evening. And Bayern were not done yet, a superb strike from 25 yards out by Serge Gnabry got him his 4th goal of the match and 7th for Bayern. 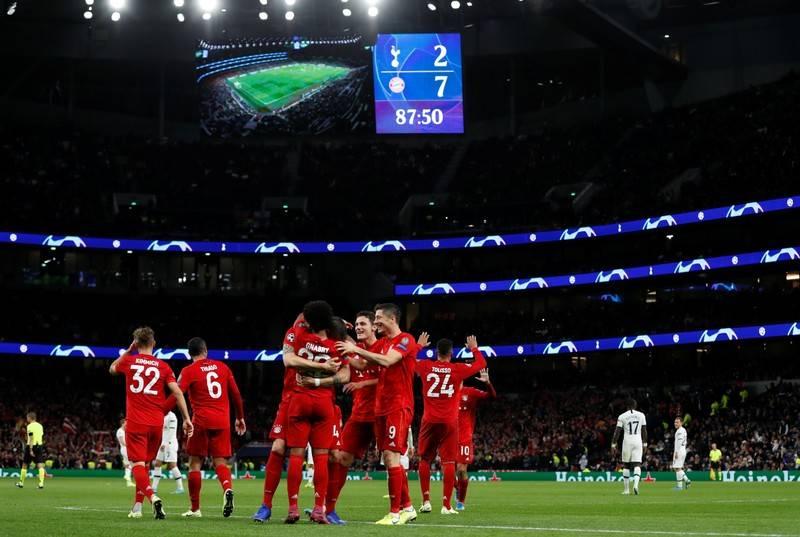 This was Spurs’ biggest ever European loss, and that too, in their new stadium, made things worse. Mauricio Pochettino and his men are going through a tough phase. They haven’t performed as per their standards domestically, and sit at the bottom of the group in the Champions League. Spurs have a huge task on their hands, if they are to qualify for the next round in the Champions League. They will want to forget this loss and bounce back against Brighton away from home this Saturday.