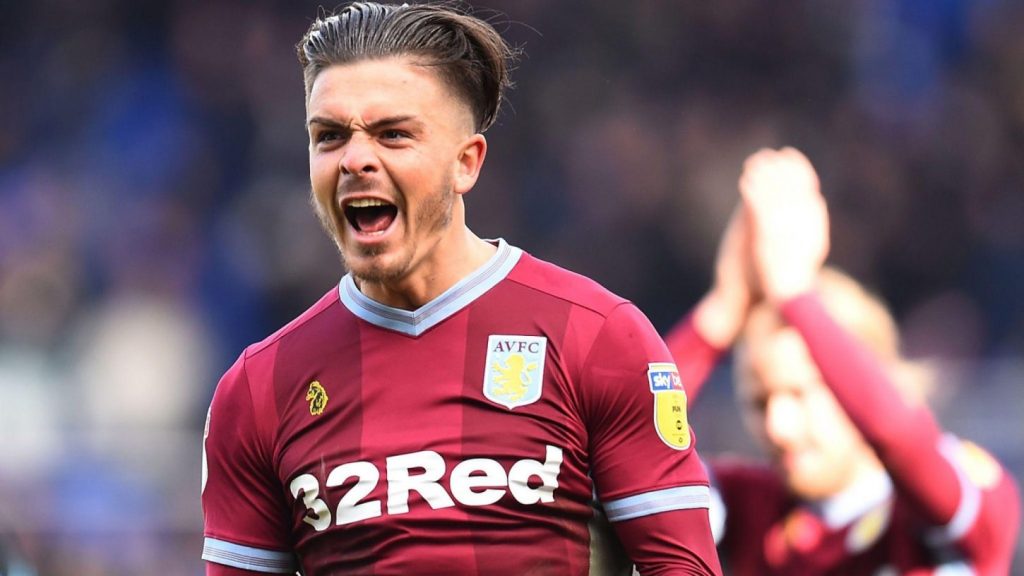 Tottenham have been linked with Aston Villa’s Jack Grealish since last a long time now though as it always appears, its unlikely that the club will get their target this summer as well.

Aston Villa gained promotion to the Premier league this season after impressive display from their main man Jack Grealish.

Grealish even expressed how he thought he played his last game for Villa last season and that he would move on to a bigger club but somehow things didn’t work out as he initially thought and he is still at his boyhood club.

With Villa now playing in the Premier League, it is unlikely they will be willing to let their star player leave.

As a result, Spurs have turned their attention to Real Betis midfielder Giovani Lo Celso, who also has expressed his desire to join Tottenham.

Spurs even made a £53m bid for the Argentine midfield prodigy which was eventually rejected by the Spanish side as they remain adamant on the £70m price tag.

Spurs midfielder Eriksen has been linked with a move away from the club after the player expressed his desire to leave Tottenham to take another challenge. Eriksen only has one year left on his current contract and if Spurs do not sell him this summer they will risk losing him for nothing next summer.

Grealish would be available for half the price that Lo Celso is available for but it remains to be seen if Spurs will be willing to spend such a huge amount for the Argentine midfielder.

Tottenham have also been linked with Lyon’s Ndombele as Pochettino seek for a replacement for the departed Mousa Dembele.

We should give up thinking about signing Grealish this summer, as I don’t see any way the Villa’s would let him go after finally returning to top tier.