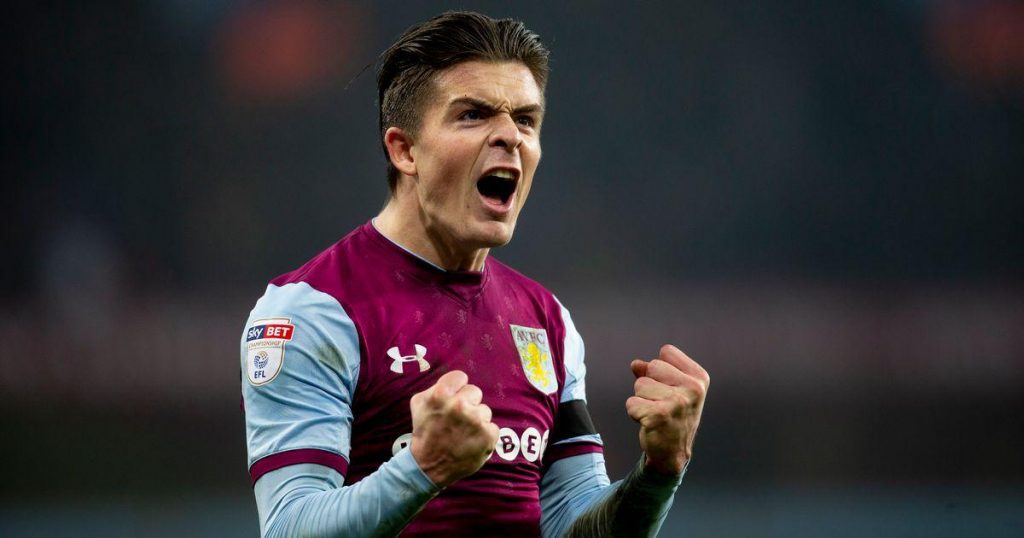 Mauricio Pochettino’s Tottenham will kick off the new season with 17:00 fixture against Aston Villa, one of Spurs’ priority transfer target over the last couple of years – Yes, we are talking about Jack Grealish.

The match will be televised live on Sky Sports (just in case you’re wondering).

Talking about Spurs schedule, Mauricio & Co. face a tough August with matches against both North London rivals Arsenal as well as champions Manchester City in the space of fortnight which will certainly act as the benchmark going into the season.

Here’s what Spurs faithful had to say about fixture schedule

Ndombele and Lo Celso to start

What jersey will grealish be wearing?

Grealish playing his first game against his former team 😁

Cant wait finally a home game to start the season off

Of the other top 10 teams from last season, Spurs only have Chelsea after Christmas
Going to be a tough start but makes for a gentler second half hopefully. #bbcfootball

Home game first vs Villa
Away derby in August
No consecutive games vs top 6
What going on?#OurYear#COYS