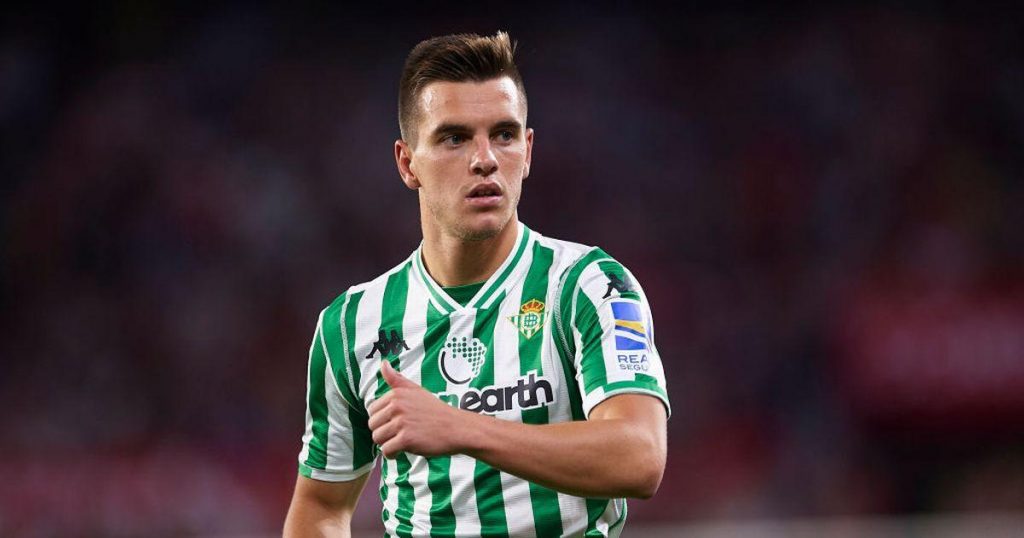 Tottenham fans have their fingers crossed as they target their first signing since Lucas Moura back in January 2018 as Giovani Lo Celso move nears with every day passing by.

Giovani Lo Celso has been an impressive presence in the Real Betis midfield last campaign and the Argentine now looks all set for a move to N17 despite rumors about big money move to Manchester United lingering in the last week.

Mauricio Pochettino is keen to bring in the Argentine despite Ole Gunnar Solskjaer targeting the 23-year-old to replace Madrid-bound Paul Pogba.

Los Verdiblancos will stand tough on the negotiations as they stand in to make a huge profit on Lo Celso after signing him for just €22 million from Paris Saint Germain back in April.

Tottenham already have a bid rejected as Real Betis are looking for more as they are obligated to pay 20 percent of the transfer fee to the French giants.

Lo Celso does have a £89 million release clause in the contract with Real Betis although the men in Green-and-whites are ready to negotiate somewhere around £67million for the Argentine.

Giovani is said to prefer a move to Tottenham despite Manchester United wanting his services as well though there are reports that claim the Argentine wants to play under Mauricio Pochettino next season, with the Spurs boss said to be applying pressure on the club to bring Lo Celso no matter the cost.

The reports also claim Giovani Lo Celso having informal talks with Mauricio ahead of his move to North-London.

Spurs has a secret weapon as well

One person that can play a crucial role to make sure Giovani ends up as Tottenham player this summer is Real Betis fitness coach Marcos Alvarez.

Fans may remember him from his time at White Hart Lane during the spell of Juande Ramos in 2007-08. Having being with Jaude at Sevilla, Alvarez moved with him to North-London followed by Real Madrid, CSKA Moscow and Dnipro as well.

And it appears that he has already had a word with Lo Celso about recommending move to North-London ahead of anywhere else.

Real Betis new boss Rubi spoke to the press for very first time since his Espanyol exit and signing for Real Betis – unsurprisingly he was asked about Lo Celso’s situation.

“You always want to have the best players at your command and Lo Celso is,” he said.

“I don’t have to talk about a player who, without being a striker, has scored 16 goals in his first season here

“But I do say one thing. I have peace of mind that, if he has to leave, hopefully not, that money will be invested in improving the squad.”

What Lo Celso has said about probable Tottenham move?

Giovani, in an recent interview with Radio La Red, confirmed there had been no progress in talks regarding his move to N17 as he prepared for Copa America with Argentina and assured his focus on the national side before making decisions for his future.

“There’s nothing new about Tottenham,” he confirmed. “I’m 100% focused on what the national team is.

“We know how strong the English league is, but I’m not focused on that.”