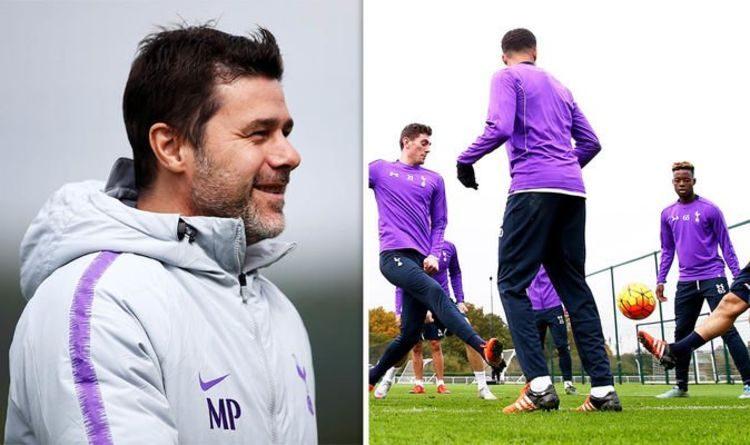 Tottenham Hotspur have endured a disappointing end to their 2018-19 season losing the Champions League final against Liverpool.

With the season now done and the transfer window wide open it remains to be seen if Spurs end their transfer drought and bring in their first signing after January 2018.

Manager Pochettino and Chairman Levy have shown green light to bringing in new signings this season, despite spent nothing last summer Spurs managed a top 4 finish in the Premier league and reached the Champions League final.

With a lot of players rumored to join Tottenham, lets have a look at how Spurs could lineup for the 2019/20 season if they manage to make their rumored signings.

Hugo Lloris has enjoyed a decent campaign at the club and would be an integral part of the squad next season. Despite making a few errors Lloris stood up in important games and played a crucial role in helping Spurs reach their 1st ever Champions league final.

Last season we saw Crystal Palace’s Aaron Wan-Bissaka make his way into the first team and establish himself as one of the best Right Back’s in the world. The player is wanted by number of club across Europe and Spurs are also interested in singing the player after current Spurs RB Kieran Trippier has suffered a dip in form. Napoli have also reached an agreement to sign Trippier and it remains unlikely that he will remain at Spurs next season.

With Toby Alderweireld expected to leave the club next season, Davinson Sanchez is expected to take over his role in the first team and partner along with Jan Vertonghen. The Colombian was brought back in 2016 and will now be more utilized if Alderweireld leaves the club this summer.

Sanchez can use his experience to learn and mature in his role as the CB for the team. However there is also a possibility that the player could leave the club this summer with only 1 year left on his current contract.

Vertonghen was one of the best players for Spurs last season and will play a key role yet again as he partners along with his Belgium team mate Alderweireld or Colombian Danvinson Sanchez.

Ryan Sessegnon is one player Spurs have been chasing from a long time and would likely get their hands on him this transfer window. Sessegnon guided his club Fulham to the Premier league after scoring 15 goals from the midfield. As his goals dried in the Premier League this season he still enjoyed a good season and caught the attention of Manager Pochettino who is keen to the sign the 19-year-old midfielder.

With Fulham now relegated Spurs are in a pole position to sign the player.

Spurs have made a £53m bid for the Argentine international. Since switching PSG to join La Liga side Real Betis, The 23-year-old has caught the attention of number of clubs from across Europe.

Ajax enjoyed a great season domestically and in Europe, one player who went unnoticed in the success of the club this season is Van De Beek.

The 22-year-old is wanted by Barcelona, Spurs and Manchester City. He made 34 appearances for the club this season and help his side to reach the Champions League semi-final.

The departure of Christian Eriksen looks imminent and Alli could be allowed to play in his favourable position which will help Spurs to have a more attacking team. However Spurs would still miss the creativity that Eriksen brought to the team.

Spurs midfielder Moussa Sissoko has urged the club to sign Pepe from League 1 side Lille. Pepe, 23, is one of the most wanted player in Europe at the moment and could soon make a move to big club this summer with tug of war going on to get the signature of the Ivorian winger.

Son has been the most important player for Spurs lat season and he is expected to continue his brilliant spell next season. Son deserves a lot of praise but often goes unnoticed by the fans. His contributions this season have been more important than any other player at the club.

He single-handedly destroyed Manchester City to guide his club to the Champions League semi-finals.

Only if Harry Kane remains fit next season he will be a key part of the Spurs squad. Or he will likely join the list of players who’s career got ruined because of injuries.

Kane has missed 3 months of action because of his ankle ligament injury that occurred twice in a span of 2 months. 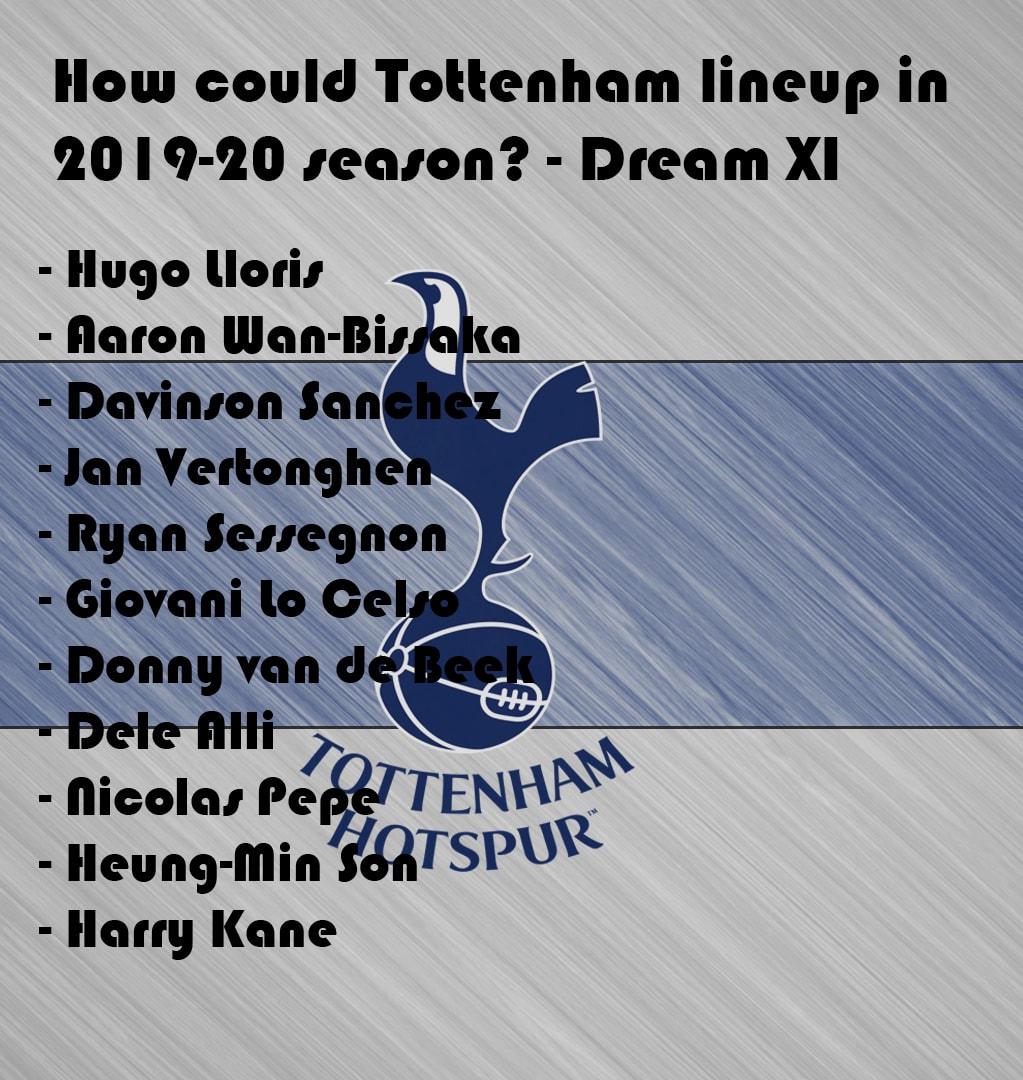