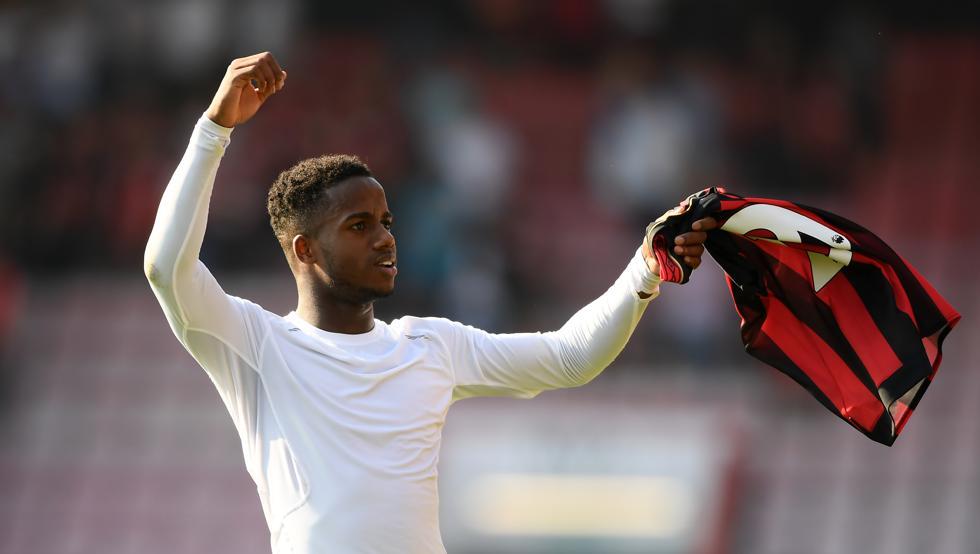 Tottenham Hotspur have been linked with a move for Fulham midfielder Ryan Sessegnon since a long time and now look in a good position to sign the young midfielder.

With Fulham relegated from the Premier league, Sessegnon is keen to change ships as he eyes European football and playing in the Top division.

Spurs desperately lack depth in their team and have struggled because of that throughout the season. Injuries to Harry Kane and Dele Alli hampered Spurs chance to lift the EFL and the FA Cup.

Report from the South London Press reveals that “As Fulham have been relegated from the Premier league the club will be looking to offload some of their players in order to pay their debts.”

Sessegnon did not enjoy quite a good time in the Premier League as the player struggled to fit in Top Division. He scored 2 goals and assisted 6 in 35 matches for the club this season. Manager Pochettino, however, has full faith in the player’s talent and believes he could be a great fit in the team.

It remains to be seen if Spurs sign the player considering they already search for a replacement for the departed Mousa Dembele and soon might lose Eriksen to Real Madrid.

Any concrete details on the player’s transfer won’t be announced until the Champions League finals.

Aleksandar Mitrovic – The best back-up Spurs could have?

Jose Mourinho has to work on Spurs fragile defence