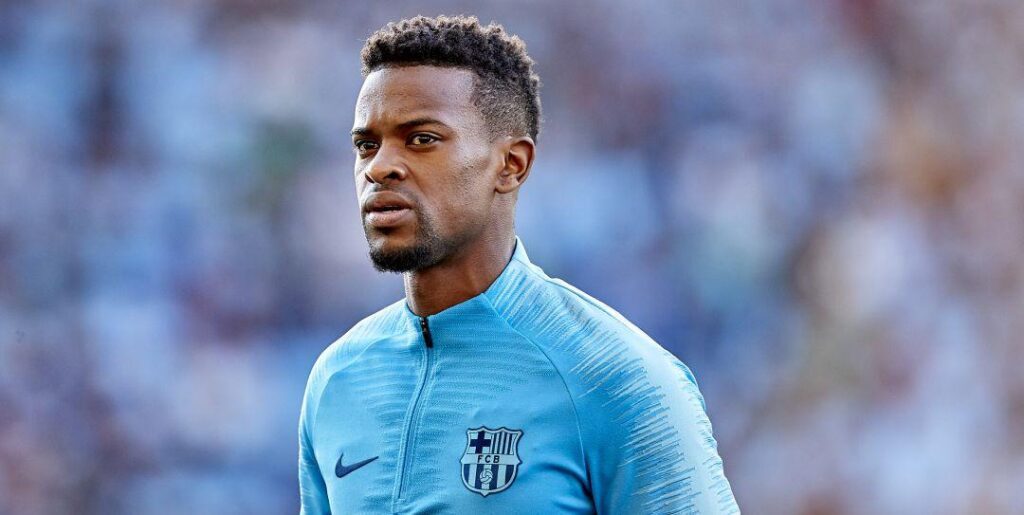 Spurs are reportedly looking to snatch Barcelona full-back Nelson Semedo this summer after the player reportedly was left frustrated with lack of game time playing second fiddle to Sergei Roberto.

According to a report in The Mirror, “Tottenham are interested in singing Barcelona right-back Nelson Semedo this summer.”

The same report also claims Barcelona’s will to sell the player after the Portugal failed to break into the Barca first team since joining the club from Benfica back in the summer of 2017.

Semedo has managed 26 appearances for the Spanish giants this season but found himself on the bench for a number of big games.

Tottenham are desperately in search for a right full-back after poor displays from Kieran Trippier and the recurring injuries to Serge Aurier.

Kieran Trippier is expected to leave Spurs with Napoli/Juventus being the favorites to sign the player.

Spurs have been linked with the Norwich City’s Max Aarons and Crystal Palace’s Aaron Wan-Bassaka (The Sun), both of whom are talented but relatively inexperienced and as a result have now turned their attention towards the unsettled Portugese, who has the experience of playing at the highest level with FC Barcelona.

Semedo well is all about pace and energy having ability to move forward and drop deep at the back.

His signing could give Spurs the attacking impetus they have been missing since the departure of Kyle Walker to Manchester City. [Yes, Trippier looked like a real coup though his performances have gone down hill simce his impressive acts at the World Cup finals for The Three Lions]