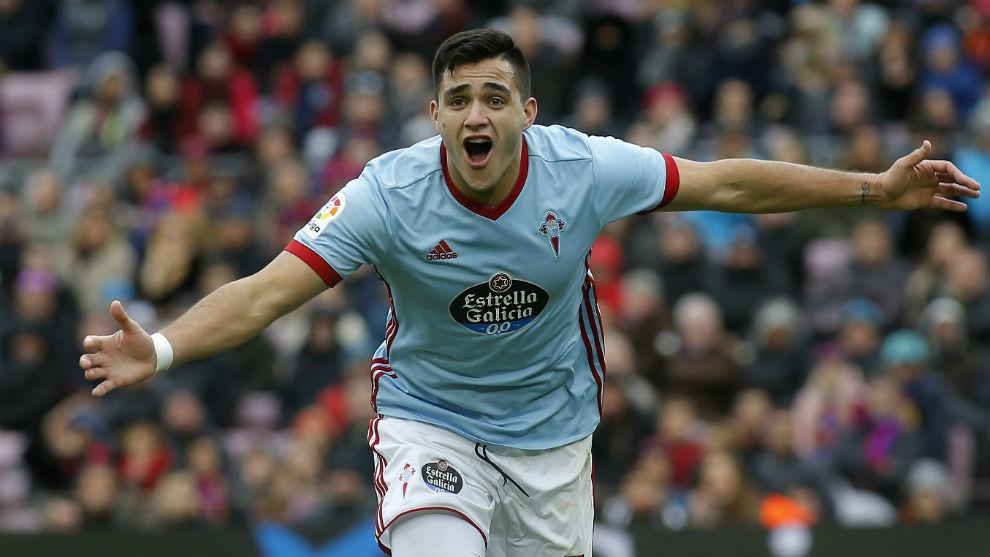 After two windows of inactivity, reports indicate that Tottenham Spurs are ready to invest in strengthening their team.

Spurs not only need to strengthen their defense and midfield but also their forward line as Harry Kane and Dele Alli struggled with injuries last season and Lamela is no longer a reliable option for the team.

Fernando Llorente did step up for his side but at 35, he does not have a lot of years left in him and he is better off sold this summer.

Report from the Daily Star claims that Spurs are in talks with the representative of Celta Vigo striker Maxi Gomez. The report also reveals that Spurs are interested in signing the player as both Liverpool and West Ham have cooled their interest in the player.

The 22-year-old striker was in prolific form last season scoring 13 goals and registering 5 assists in La Liga and helping his club to avoid relegation and stay in the top flight.

Gomez has a £43.5 million release clause in his contract and this could temp Spurs to sign the player who could be a very good option as it will help Spurs sell some players from the first team and also reduce the pressure on Striker Harry Kane.

Celta Vigo hitman is powerful, strong in the air, is comfortable when playing with his back to go, and he can also make tireless runs into the channels.

Gomez fits perfectly for Tottenham and apart from scoring goals, he will allow Harry Kane to operate a lot more freely.