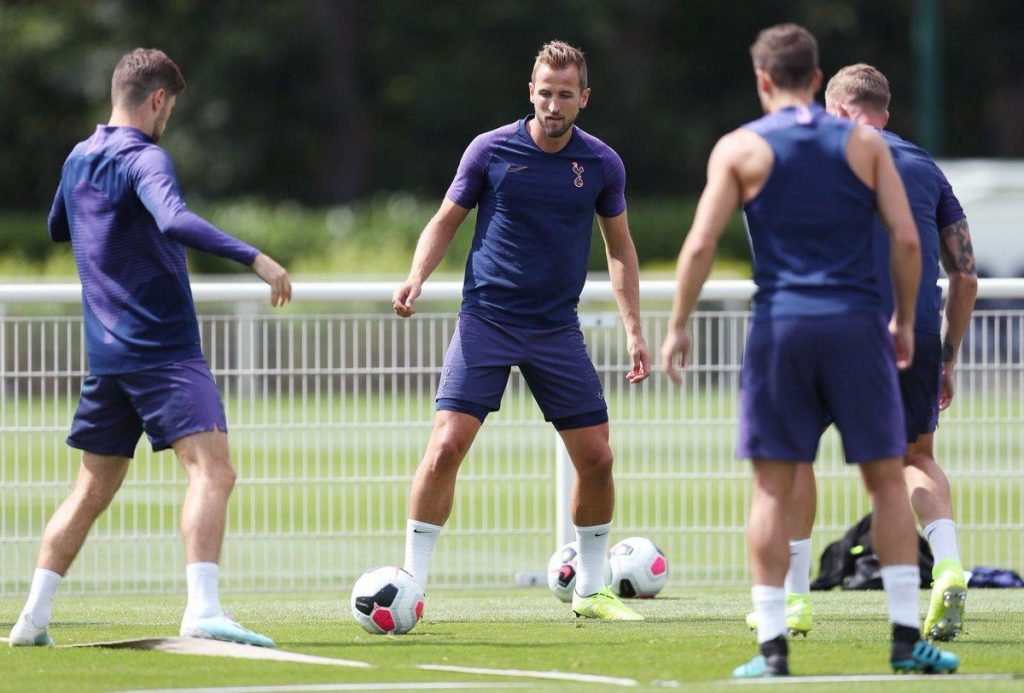 Finally, the transfer window is shut and all big clubs have had some expensive spending’s. Tottenham have had their joy and it is time to play their first official game after the final of Champions League, an intriguing final only if you’re not a Spurs fan.

The North Londoners however did raise their bar and thereby re-structured their team with a few buys, here and there. They did not do the Spurs of last year. Tottenham Hotspur have made a few important signing in this window that may feature in the starting XI and we therefore should be ready to see an altered XI.

Unlike last year, we won’t have a team of bits and pieces. We finally have a squad capable of ending the clubs 11 year-old trophy drought. And to start our campaign, Aston Villa is the best warm-up, I could ask for.

To start with the Lineup; here’s a look on what we can see:

There’s no obvious reason as to why we should ponder on this position. The experienced campaigner and our captain, Hugo Lloris will be sure holder of the position within the posts. There’s no better option than the Frenchman. He has fully recovered after missing both preseason friendlies in Asia with tonsillitis.

The heart of Spurs’ defence will be shouldered equally by the likes of Jan Vertongen and Toby Alderweireld, both of who are fairly experienced to know what their manager asks from them.

The full-back position, however, will see a temporary role of Kyle-Walker Peters on the right-back who if catches hold of this golden opportunity may be preferred over Juan Foyth and Aurier, upon their arrival. Our left-back will be our usual Danny Rose with tons of expectations to play as new signing Sessegnon might not be pushed straight into the starting lineup .

Now, here we’ll see a lot of tailoring being done, a lot of head ache for the Manager and a lot of competition for the positions. For the first game though, my preferred options would be Tanguy Ndombele, Christian Eriksen and Harry Winks; with Eriksen in the middle and the remaining two on either sides.

Lo Celso is also an option and a good one but I would rather give the Argentine a week or to settle in the English conditions, train with guys, build some camaraderie and then burst up the new Tottenham Stadium with his performances.

We may not see the preferred three of Dele Alli, Harry Kane and Heung-Min Son due to the injury to Dele. The Englishman will therefore be replaced by Lucas Moura. Harry Kane is the confirmed starter. With Son too will miss this match due to the red card he picked up at the end of season, Erik Lamela will be deployed upfront.