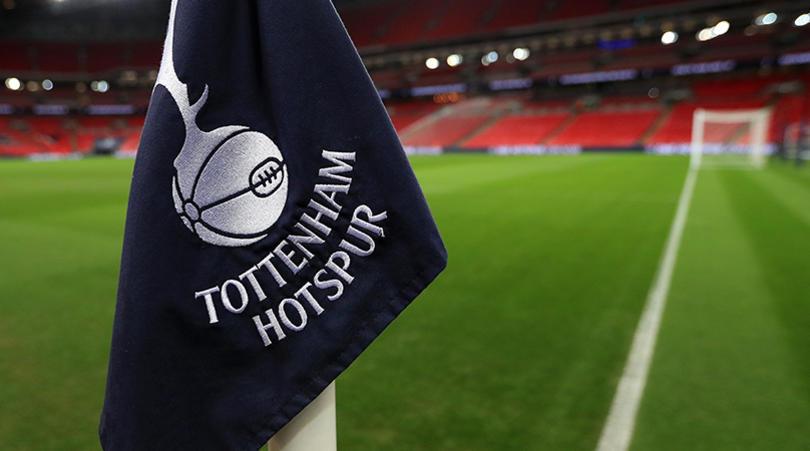 Lack of signings did hurt Tottenham after entering a crucial stage of their season which saw them get knocked out from the FA and EFL cup and later facing back to back defeats in the Premier League to give up on their title chase.

Reports from the Mirror reveal that Spurs have received a major boost in their pursuit of Fulham winger Ryan Sessegnon, as the player has stalled talks with the club over a new contract. 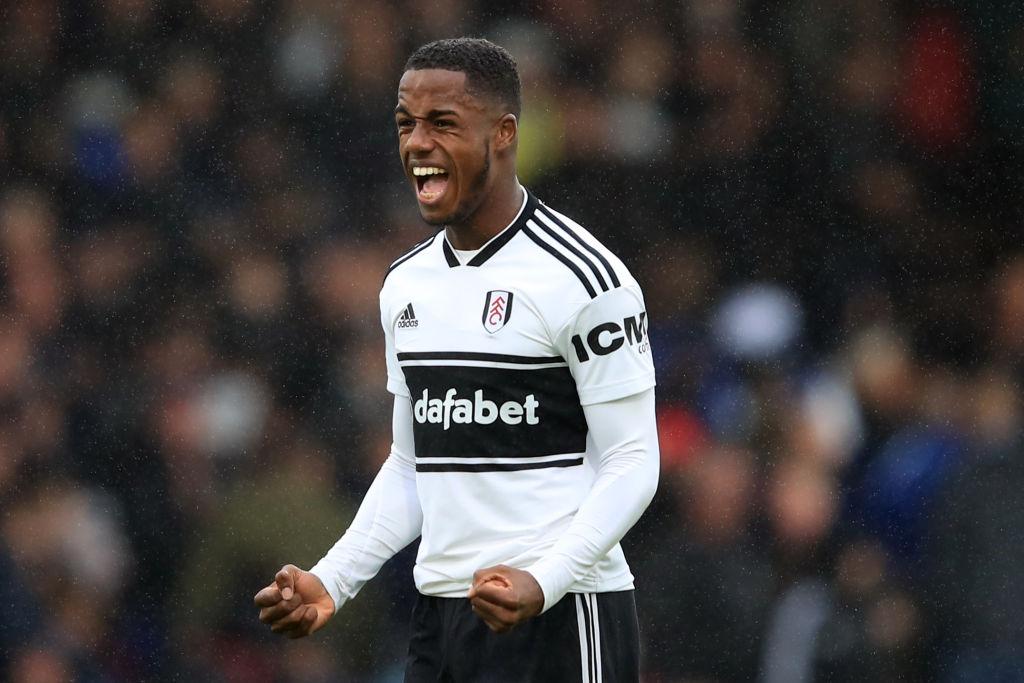 Sessegnon is one of Europe’s brightest talents and has been linked with a move to Manchester United and Spurs since a long time. The player was the key to guide Fulham to the top division as he scored a whopping 15 goals and 6 assists in the Championship. His excellent form gathered attention from the clubs in Europe. At just 18 the player managed to score 2 goals and assist 5 in 28 appearances for the club in the Premier League.

With Fulham, all set to be relegated this season the player will look to change ships with other Premier league clubs interested in signing the teenage sensation. The players contract at the end of next season and with the player stalling contract talks it is likely the club will decide to sell him as if they don’t they might lose the player for free next season.

Spurs are preparing a £50m bid for the youngster who is dubbed as one of the brightest English talents and has shown immense composure and maturity at just 18 years of age.