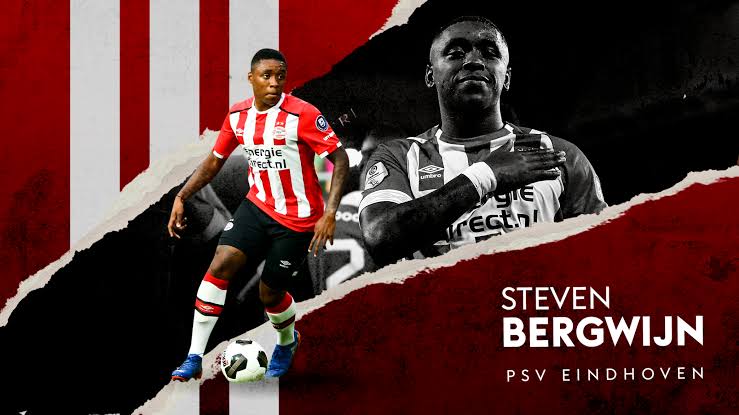 Tottenham have negated their attacking concerns by signing Steven Bergwijn from PSV. The winger was rumoured to be joining the club and eventually has.

Spurs were seeking reinforcements from the time Harry Kane sustained a long-term injury and Jose Mourinho has been successful in getting the youngster.

BBC reports that the signing came in for £27 million and the youngster has arrived at London. The winger has played 16 games this season and has been able to slot the ball 5 times into the net.

🗣️ “To play here, it’s a dream for me. It’s an honour.”@StevenBergwijn on what it means to join Spurs.
#WelkomBergwijn ⚪️ #COYS pic.twitter.com/PBRc9Lf6V6

“It’s an amazing club, it’s a dream for every footballer to play in the Premier League, the atmosphere, the stadiums are always full,” Bergwijn said on joining Spurs.

“I look day to day, I want to score goals, give assists, I want to win the Champions League. Last season I love to see that you beat Ajax.

“I was 13 when I went to PSV, we wake up at six in the morning, go to PSV, drive one hour to Eindhoven, then go back to school at 3 or 4 o’Clock every day. When I wasn’t training I was asleep in the car. I know what they have done for me, without them I would not be here.”

When I was a young boy I looked up to the coach Mourinho, now I play for him. You have to believe in yourself, I know what I can bring, I’m good with the ball, I can score, playing good football, that’s what I like, to play here is a dream for me, it’s an honour.”

He is Spurs’ third signing of the transfer window after Gedson Fernandes arrived from Benfica and Lo Celso made a permanent deal upto 2025. The PSV winger has signed a five-and-half-year contract and has been handed the number 23 jersey left by Christian Eriksen.