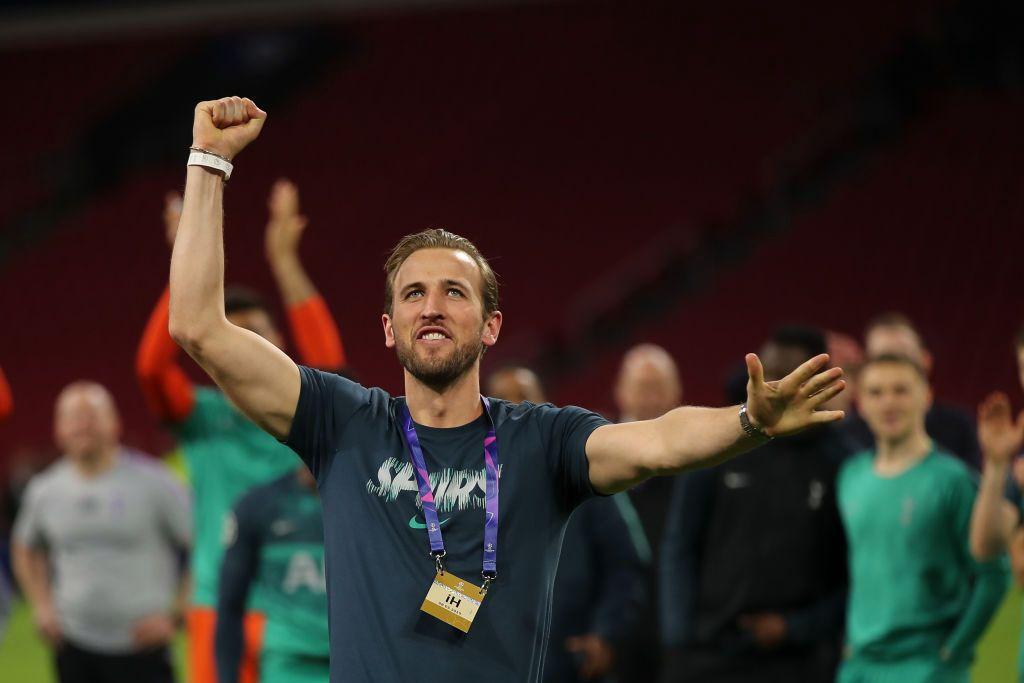 Tottenham Hotspur successfully escaped the Group Of Death which we all assumed to be in. Like last year Spurs could have been grouped with Barcelona and Inter Milan in the same group but lucky for them that Dortmund saved their day.

No doubt many Spurs fan were extremely please with the draw with Tottenham being placed in the group which held Bayern Munich, Olympiakos and Red Star Belgrade alongside.

The games against Olympiakos and Red Star Belgrade should be an easy endeavor for talent laden team like Spurs.

The full group-stage draw is as follows:

Last year, Spurs narrowly escaped into the knock-out stage with Inter losing points in their last game. Spurs would not have wanted to be placed in the same situation where they had to perform out of their comfort.

The runners-up have grown in confidence and would be pretty excited to be start their campaign. With Bayern Munich not in their recent best, Spurs have a great chance of topping the group and give themselves a better chance to move forward.

The Englishman, Harry Kane does realize the benefit of being placed in a fairly easy club and was pretty ecstatic after the draw. Harry Kane took on twitter to cheer up the boys or maybe express his excitement to be playing against clubs like Olympiakos and Red Star Belgrade.

Looking forward to this #COYShttps://t.co/lL2MIH1CgI

We all know what he does to lower-ranked teams. Harry Kane would take this opportunity to score as many goals as he could and increase the tally under his belt. The English captain has had great runs against lowkey teams which seems most likely this time too.

The wait for draws was worth and lets hope the same thing happens when our players start their campaign. Until then, let’s embrace and enjoy the North-London derby.