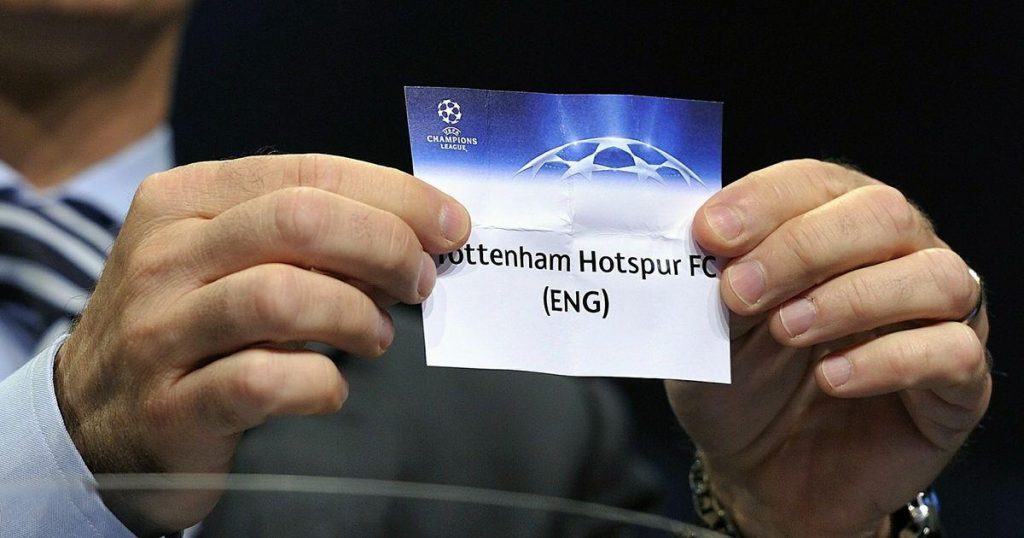 Cometh the Champions League, Cometh Group of Death. And Tottenham Hotspur are the likeliest of clubs to be slotting into the group which you wouldn’t want to be.

The Champions League draw takes next Thursday and the four English teams to find themselves in Champion League are Manchester City, Liverpool, Spurs and Chelsea. Of all, Spurs seem to be the one to taste the Group of Death.

The runners-up of last season find themselves in a hanging position not being placed in pot one. Not in pot one, Spurs are on a greater risk to have a nightmarish draw.

Since teams from same country cannot play each other, Spurs will have to face teams of other country in pot one which includes Barcelona, Juventus, Bayern Munich and PSG. Four teams that you don’t want to face in dawn of Champions League.

With Spurs in pot two, they can also face teams like Inter Milan or Leipzig from pot three while it is still not confirmed that teams like Real Madrid, Atletico Madrid, Borussia Dortmund, Napoli, Shakhtar Donetsk, Ajax and Benfica will/will not join Spurs in pot two. 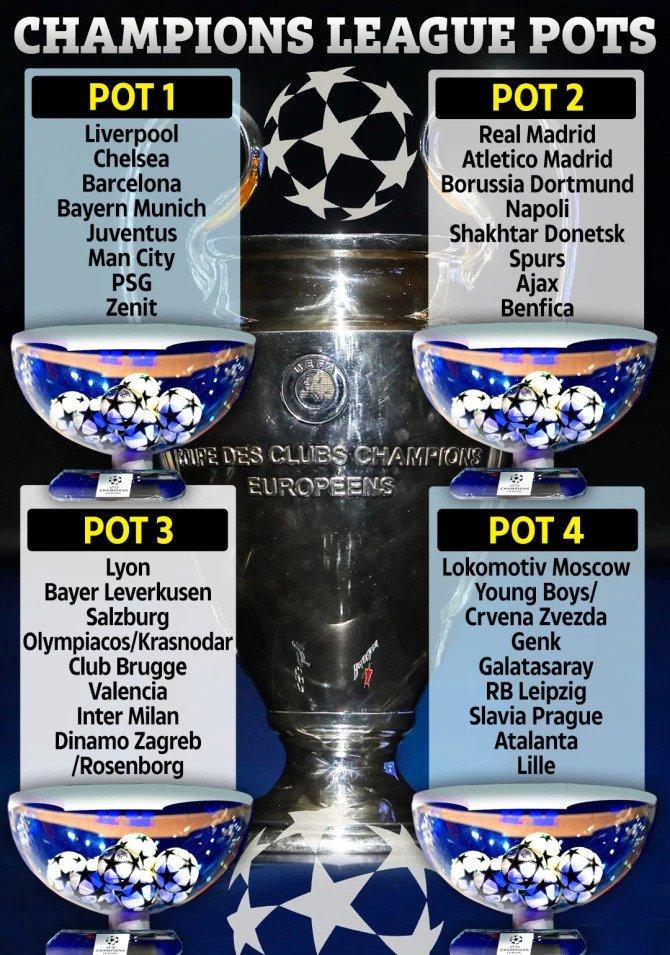 Everything except pot one is yet to be confirmed. Spurs would be hoping they were placed in pot one because even if they had to face Group of Death they would have to face teams Real Madrid (who are not in their best of form), Inter Milan and Leipzig.

A lot of things can happen but the odds are against Spurs to be placed in a good Group. Wait until next Thursday when draw takes place at Monaco.