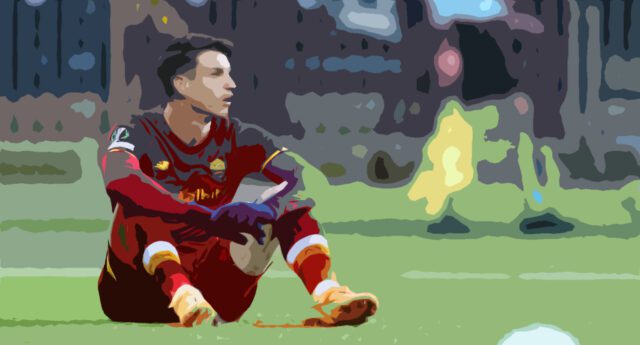 There have already been several rumours this week surrounding Tottenham Hotspur’s pursuit of Inter Milan’s Alessandro Bastoni and Torino’s Gleison Bremer, and now there’s another to add to the rumour mill. Spurs are interested in signing Roma defender Roger Ibanez, according to Calciomercato, who claims Antonio Conte has been keeping a ‘watchful eye’ on the player for a long time.

The Giallorossi are aware of Ibanez’s great season, which is why they have already fixed a price for his sale this summer, which is €30 million.

Roma are so prepared for a possible sale that they have even prepared a list of alternatives, including Arthur Theate from Bologna and Feyenoord’s Marco Senesi.

While Tottenham monitors the defence market in Italy, they will have a competition to sign Ibanez this summer, as Newcastle United are also rumoured to be keen according to the report.

Roger Ibanez would be the cheapest defender option for Paritici and Conte who want to rebuild Spurs’ defence ahead of the new season. With Inter asking around 70 million euros for Alessandro Bastoni, Napoli demanding 40 million euros for 30-year-old Kalidou Koulibaly and Tornio valuing Gleison Bremer at 40 million euros, Ibanez seems to be a smarter option for the North London club. The 23-year-old has impressed under Jose Mourinho this season and was one of the key players in the Italian outfit’s Conference League triumph in the recently concluded campaign.

Considering Roma are open to letting their star center-back leave and already have a replacements shortlist, negotiations wouldn’t be a huge hurdle for Spurs who want to back Antonio Conte heavily this summer.