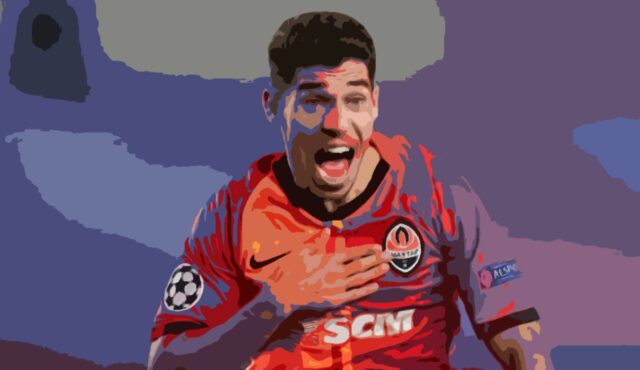 Tottenham Hotspur has been following the Shakhtar Donetsk midfielder for a few months now but they could not make their move to sign Manor Solomon due to the reports of him potentially signing for Fulham next season.

The deal between Manor and Fulham is now collapsed despite being verbally agreed for one month and confirmed as ‘imminent’ by the player (Reported by Fabrizio Romano, Italian Journalist).

Thomas Strakosha will leave Lazio as free agents. He’s in the list of many clubs – Fulham are now interested in signing him but it’s not signed yet, Strakosha will decide soon with his new agent Pini Zahavi. 🇦🇱 #FulhamFC

Solomon joined Shakhtar Donetsk in 2019 at a price tag of £5.4million. In his 70 appearances for the Ukrainian giants, he scored 16 goals. Some of those goals came against the likes of Manchester City and Real Madrid in the UEFA Champions League.

His performance especially in the Champions league caught the eye of many top clubs. Apparently, even the noisy neighbours’ Arsenal reportedly bid £17m last summer, while Tottenham showed a strong interest in January, but a deal never came to fruition.

A move to Fulham seems to be off the cards, and the Cottagers’ loss may well be Spurs’ gain if they want to re-enter the race for the winger’s signature. The market value of the player is set to be around £7m which is quite fair and within the spending range of Spurs so if Tottenham really wants to sign Manor Solomon they need to act quickly and sharply in order to complete the task at hand successfully.