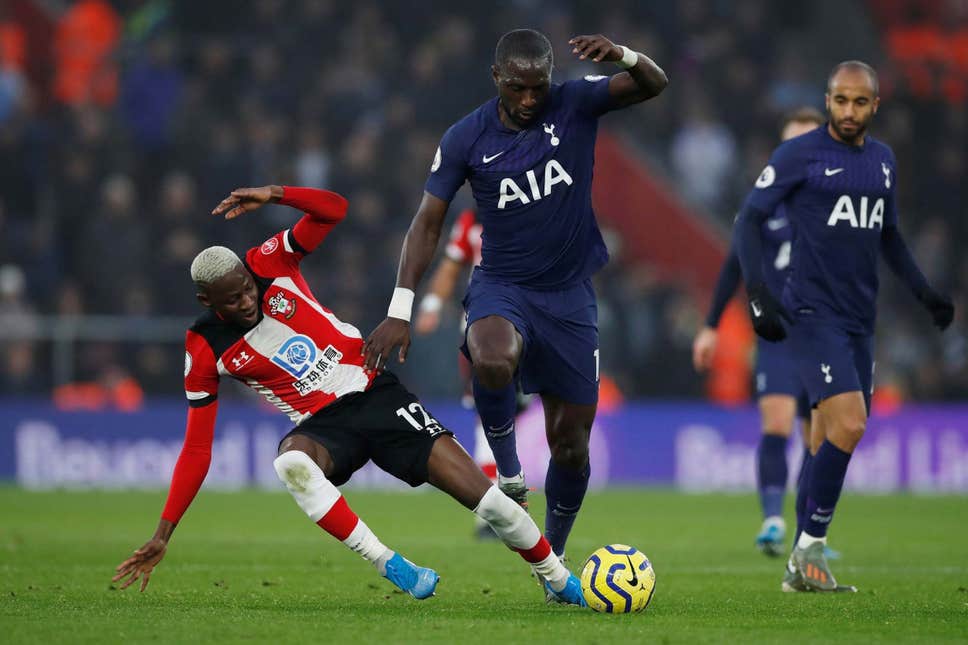 After Harry Kane’s unwanted injury and exit for almost a month, Tottenham Hotspur have suffered yet another blow with Moussa Sissoko undergoing a medical treatment in his right knee.

The French midfielder suffered a blow against Southampton in the Premier League and missed the Fa Cup tie against Middlesbrough. Sissoko will be out for a long time now and to expect him before the end of this season will be in vain. The player will return to training in April, at the earliest.

Following a clinical assessment and scans, Moussa Sissoko has today (Tuesday) undergone surgery to the medial collateral ligament in his right knee.

The France international sustained the injury in our fixture against Southampton, resulting in him missing our recent FA Cup tie at Middlesbrough.

Our medical staff will monitor Moussa’s recovery before he commences rehabilitation with a view to returning to training in early April.

Moussa Sissoko will however be available for the latter part of the tournament and may well feature in last few games of the season 2019/20 with the last game being played on May 17 against Crystal Palace.

Spurs will miss him majorly in both the Round-of-16 legs against RB Leipzig which are supposed to be held on February and March, respectively. Sissoko may however be fit by the time of France’s Euro 2020 selection. 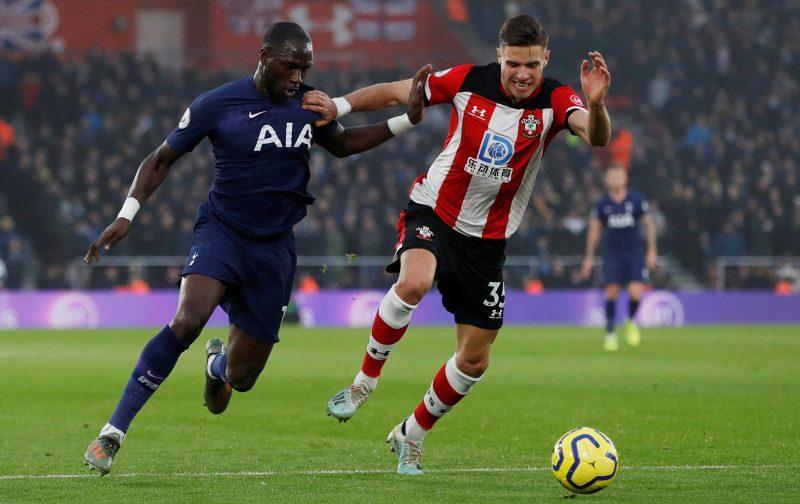 The injury has given Mourinho another selection headache with Sissoko adding himself to the list of injuries that already comprises Tanguy Ndombele, Hugo Lloris and Harry Kane.