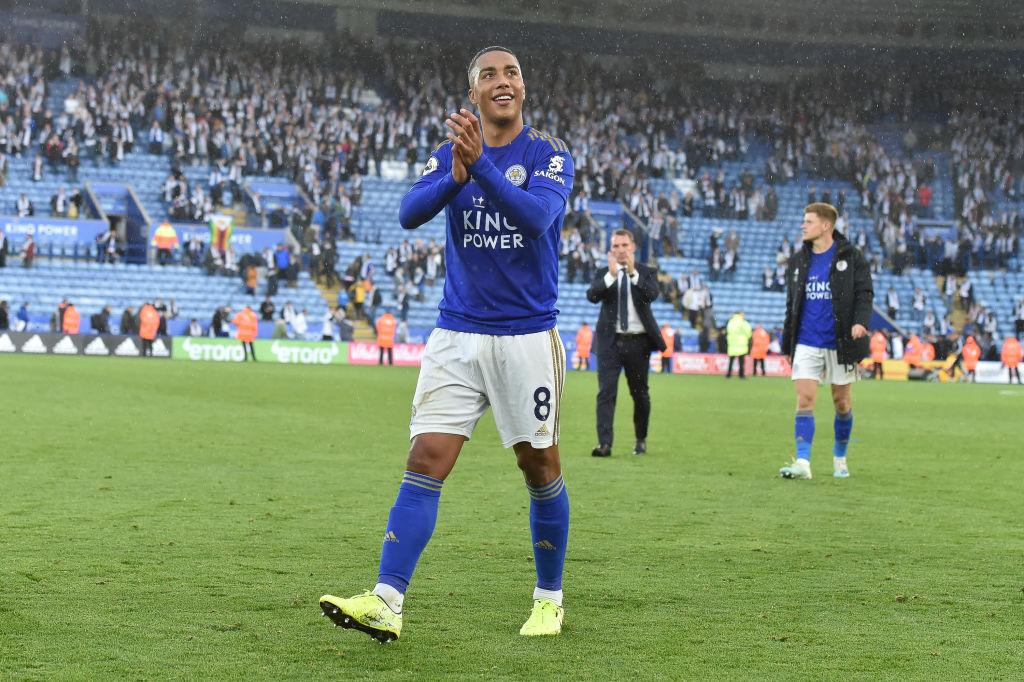 Tottenham haven’t got off to the start they would have liked and a team looking to capitalise from Tottenham’s struggles so far this season are Leicester City. Brendan Rodgers’ men are considered genuine top-four candidates after an impressive start to the season so far and excellent transfer business in the summer.

One vital player behind that success is Belgian midfielder Youri Tielemans. He arrived at the King Power Stadium on loan from French side Monaco in January, and that loan was made permanent in the summer for a reported fee of around £40 million. And he has been in sensational form ever since.

This weekend, Tielemans scored the winner as Leicester City defeated Burnley to stay third in the Premiership. And Tottenham, however, must be kicking themselves, as Tielemans could have been a Spurs player. 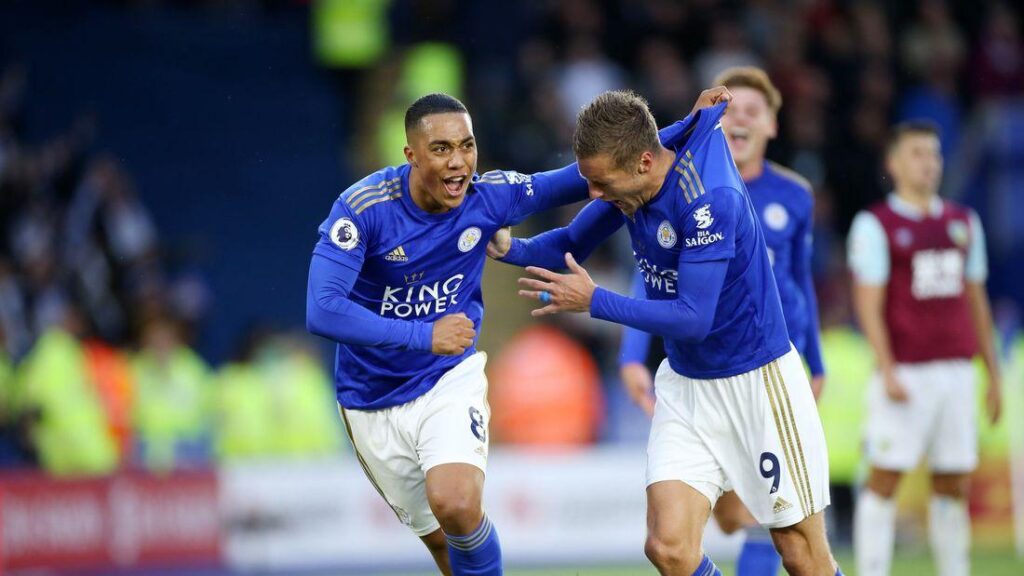 As per reports, Daniel Levy had agreed a potential loan deal in January with Monaco as a Moussa Dembele replacement. It was in the hands of Spurs coach, Mauricio Pochettino to give the go-ahead. However, Pochettino was not convinced by the player, and thus the deal fell through.

Spurs were reportedly considering making a move for the Belgian midfielder after his impressive loan spell. However, Tielemans committed his future to the Foxes and Spurs missed their chances of signing him.

Considering the start he has got to the season compared to Pochettino’s side, Spurs would be clearly thinking that they might have made a blunder in letting Tielemans slip-off their hands.