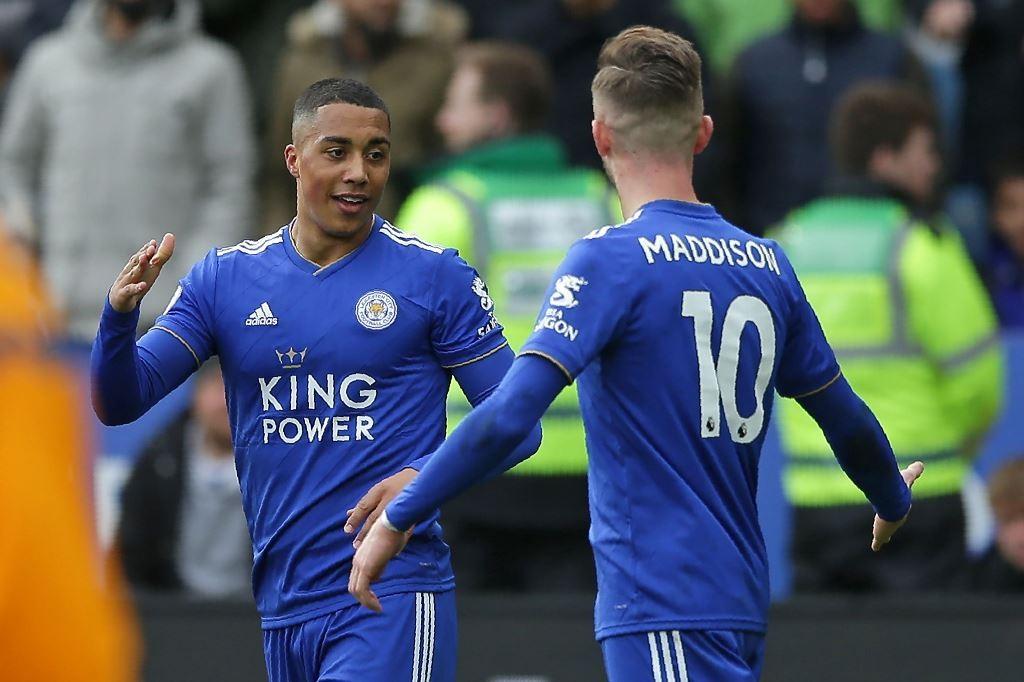 ​Arsenal and Tottenham Hotspur are set to battle for the signature of Leicester City midfielder Youri Tielemans.

The Young Belgian international is on loan at Leicester from French side AS Monaco and has been in great form for the club scoring 3 and assisting 4 in 11 appearances for the club.

The player joined Leicester as a part of the deal that saw Foxes midfielder Adrien Silva join Monaco.

According to a report from ​​The Daily Star, “both ​Arsenal and ​Tottenham will look to sign the £40m-rated Belgian in the summer, with ​Manchester United also keeping a close eye on developments.”

The 21-year-old put in another excellent performance on Sunday, opening the scoring against the Gunners in ​a 3-0 win for Leicester.

At just 21, Tielemans has shown great composure and has very well adapted to the physical demands of the Premiere league. The player also has 21 caps for Belgium to his name and could fill in the shoes of the departed Moussa Dembele at Spurs.