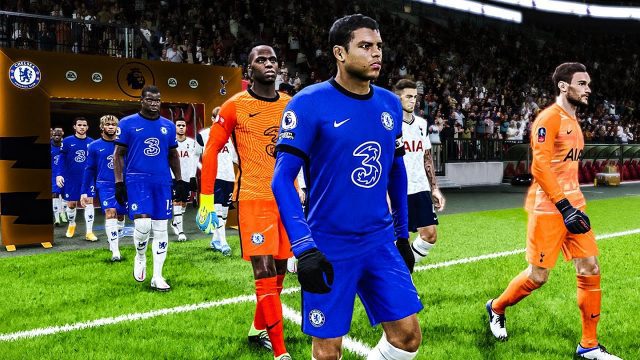 It’s the first big test for new Chelsea head coach Thomas Tuchel as his team travel to North London for an interesting clash against Tottenham Hotspur.

Thomas Tuchel was recently appointed as the new boss at Chelsea after Frank Lampard was given his marching orders by the Blues hierarchy. It’s a testing time for Jose Mourinho whose side have endured a tough time after being on the top of the league with the win over bitter rivals Arsenal.

Just the two wins in the last nine matches has sent the Lilywhites crashing down to seventh points level on points with opponents Chelsea. It’s going to be a tricky task for Jose to even qualify for the Champions football this season if his side continue to perform like they did against Brighton.

Thomas Tuchel is still in the early days as a Blues manager and this Chelsea team is already showing signs of a brilliant Tuchel team. They completely outplayed Sean Dyche’s Burnley and were probably the better team against Wolves. But having said that the German needs to get the best of his countrymen Timo Werner and Kai Havertz who have been misfiring after signing for the Blues for big fees.

The North London club are in somewhat of a crisis mode with Harry Kane, Dele Alli, Sergio Reguilon and Giovani Lo Celso all out of this important match. Tanguy Ndombele was forced off through injury against Brighton so he remains doubtful. Serge Aurier’s Spurs career appears to be in grave danger after falling out with the head coach as well.

Chelsea’s only injury concern N’Golo Kante is back for this game although whether he starts or not remains to be seen.