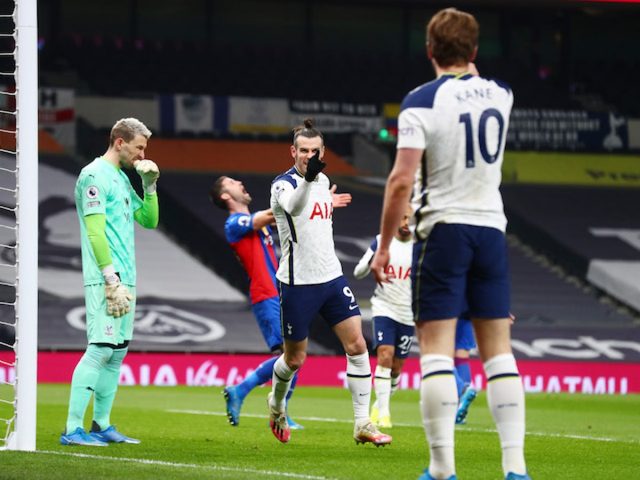 A game that evokes emotions beyond compare, a must-win in any setting, pride is at stake, bragging rights are at stake, a chance to make a territorial claim over North London is at stake. This is the North London Derby, this is Arsenal vs Tottenham Hotspur.

The bitter taste of a rival hits the North London tongues once again as Spurs travels to the Emirates to face off against the Gunners on Sunday.

After incredible wins for both teams in the Europa League in midweek, focus resumes to the Premier League once again. For Tottenham, a chance to keep alive their dream of making the top 4 against their worst enemy. For Arsenal, it is a matter of avoiding a third straight defeat against Tottenham, a chance to fight for a win that will paint North London Red once again.

Since the 2015-16 season Spurs have finished above Arsenal in the Premier League in all but one season, they are on course for a fifth consecutive season of finishing above their North London rivals. There is more to play for in this game than the 3 points, as Arsenal could drag the Spurs down and give themselves a chance to climb above the Lilywhites.

Fans may not be allowed in the stadiums, but the banners are still fresh in the memory of “Mind The Gap”. For years the fans in Red mocked their neighbors who failed to finish above Arsenal for years, that has changed in the last 5 years and now Spurs supporters are the ones that hurl the phrase with utmost venom at Arsenal Fans.

Tottenham picked up form at the perfect moment, and it’s not a surprise that their good form has coincided with Gareth Bale’s superb form, the returning winger has now been involved in 6 goals in his last four starts in the Premier League and will be relishing the opportunity to face an error-prone Arsenal side.

If History is anything to go by, then Spurs do not have a good record in this fixture, but one person on the Spurs side does.

Their manager Jose Mourinho has lost only twice in 22 games against Arsenal in his entire managerial career, having an excellent record both home and away against the Gunners. If anyone knows what it takes to beat Arsenal it’s Jose Mourinho.

Serge Aurier returned back from injury to play in midweek against Dinamo Zagreb in the Europa League tie. So, Matt Doherty could return to the starting XI for this one after being rested.

Sergio Reguilon will replace Ben Davies at left-back. Giovani Lo Celso misses out due to a back injury that he hasn’t quite recovered from.

Spurs are a constant threat on the counterattack, all orchestrated on the pitch by their main man Harry Kane, the striker has been directly involved in 29 goals in the Premier League more than any other individual.

Kane is truly thriving in this new role under Mourinho, striking up partnerships with Son and more recently Gareth Bale. He scored the second in the reverse fixture as Spurs beat Arsenal 2-0 at home, and he will be Spurs’ main attacking outlet throughout this game.