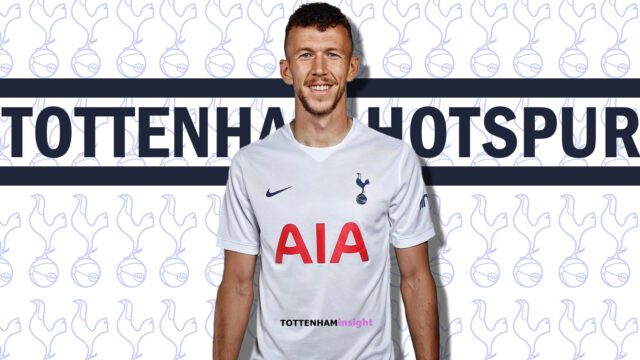 The 33-year-old’s contract runs down this summer making him a free agent and Tottenham have agreed terms with the wing-back for a move to the North London club.

The player is in line to move to N17 for the next season and a reunion with Antonio Conte is on the cards. Inter had provided the player with a new improved offer in the last few days to a guaranteed €5million net salary per season which would increase if certain add-ons are met in the future. Chelsea and Juventus, too, were interested in signing the player but it appears as though Conte’s side are now in pole position to sign the player having hijacked the deal.

Having enjoyed a fairly decent campaign with the Nerazzurri this season, the player seems to be showing no signs of slowing down despite being 33 years of age. Steven Bergwijn could leave Spurs in order to raise funds for the club this summer and Bryan Gill may not fully come to grips with the rigors of the English top flight.

This would leave Son Heung-Min as the only option for the attack on the left side with no depth in the left-wing position for the next season. Conte’s apparent interest in Perišić could be of use to the club as the boss does understand what the wing-back could provide on the pitch having worked with him previously. With the inclusion of Perišić in the squad, Son could have a solid backup.

The Milan wing-back has appeared 49 times scoring 10 goals and providing eight assists across all competitions this season for the club. The player can adapt to playing in the central midfield which could be of advantage to the Spurs. With Bentancur still injured and Pierre-Emile Höjbjerg performing inconsistently throughout this season for the club, Perišić could drift to the central role as well.

Conte had a successful season in his first stint with the Spurs having obtained a Champions League spot, and ending fourth in the PL table. Though the gaffer had second thoughts to continue with the squad next season, the Lilywhites chairman Daniel Levy has boosted confidence in the manager after admitting to having a ‘£150m cash injection’.

Croatian winger is really one step away from Spurs – just waiting for his communication to Inter. pic.twitter.com/2KoPtkVsGL

Conte would certainly be more than pleased to continue with the team and develop a squad with more personality to fight for titles next season. However, the Croatian winger is just a step away from joining Spurs, waiting for the green light from Inter Milan, and will reportedly accept a two-year deal with Conte’s side.

MUST READ: Spurs under Antonio Conte: A Defensive Evolution underway?