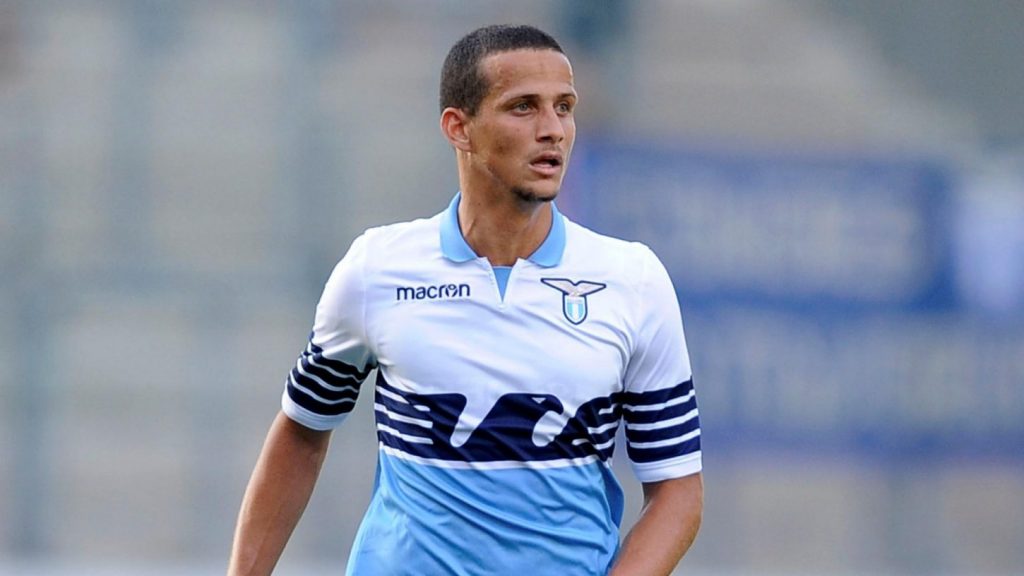 Report from the Daily mail reveals that “Spurs have reportedly expressed an interest in signing Lazio defender Luiz Felipe this summer.”

Tottenham had sent scouts to watch the 22-year-old defender multiple times, amid uncertainty over the future of Toby Alderweireld. Luiz Felipe is available for a mere £17m this summer and could prove to be a bargain for Mauricio Pochettino & Co.

Manchester United, PSG, Chelsea and Arsenal are all interested in signing the Belgian international, who is touted as one of the best centre back’s in the Premier league.

It remains highly unlikely that Alderweireld will sign a new contract at Spurs, as of now. But having finally moved to the new stadium and reached the Champions League semifinals for the first time in history – Toby might have a change of heart as well.