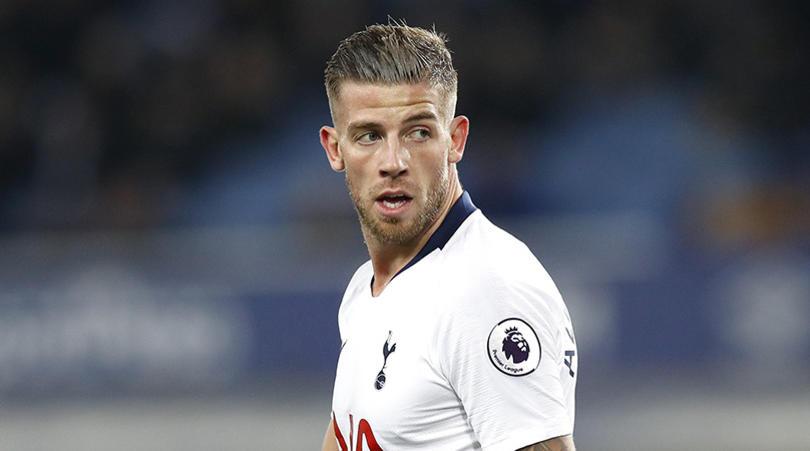 Toby Alderweireld was linked with a move to the Old Trafford last summer but the club used their option to extend the players contract by a year. With the summer window around the corner, the player is again linked with a move to Manchester United. However, a report from The Sun reveals that the clubs arch-rivals Arsenal and Chelsea have also joined the race to sign the defender.

Alderweireld is one of the best defenders n the Premier league and is also wanted by clubs like Manchester City and Inter Milan. The player is yet to commit his future to the club and it is very unlikely that he will sign a new contract at the club. However, Alderweireld will be available for £25million only if the clubs manage to crack a deal before the final two weeks of the transfer window. After that, the £25m figure would no longer apply on the player.

Any official approach for the player has yet not been made but the clubs expect a number of clubs to make a move for the Belgian international. Tottenham, however, have not yet given up on the player and are keen to tie him down to a new contract.

Alderweireld future lies solely in his hands there is nothing the club could do about it. But as a fan, I don’t expect him to join Arsenal or Chelsea as the player has always been loyal to his club and the fans.

Tottenham next travel to the Etihad for the 2nd leg of the Champions League Quarterfinals against Man City and will be eager to book their place in the Semifinals.