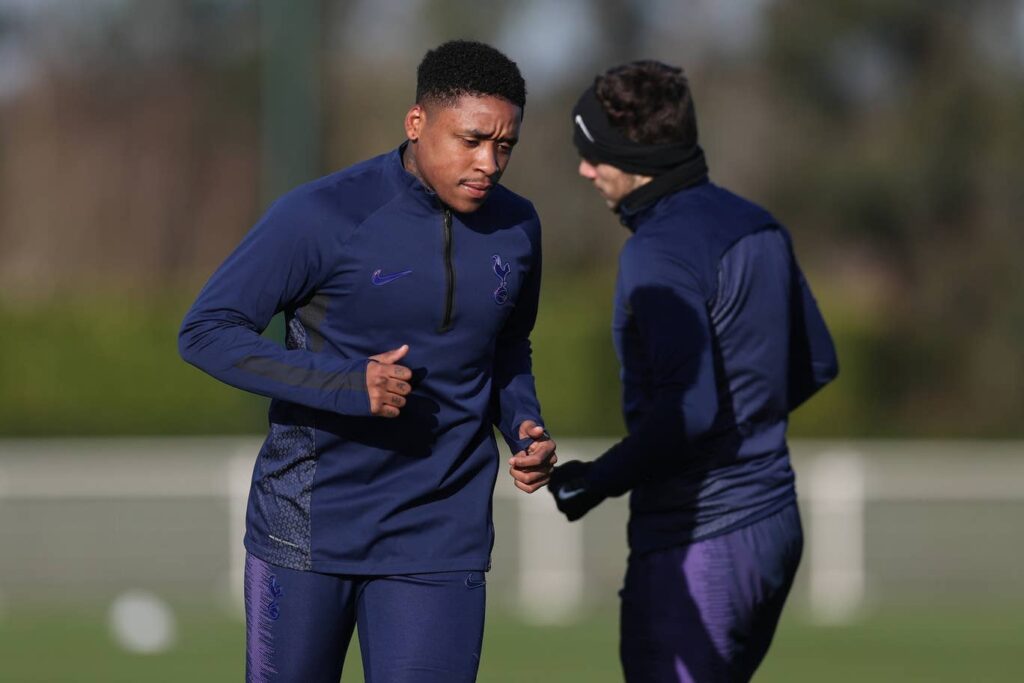 Tottenham have negated their attacking concerns with the arrival of Steven Bergwijn from PSV Eindhoven in a £27million deal on Wednesday. The winger was rumoured to be joining the club all January and he eventually did, but that came at a cost!

Bergwijn was so desperate to link up with Mourinho that he turned down a huge bonus cheque that would have been due in the summer if he had stayed back in Holland. [Sunday Mirror Sport]

Eindhoven refused to sit down with Spurs for any business unless the Dutchman agreed to forgo the money owed to him.

PSV sporting director John de Jong revealed: “Steven has given up a percentage of the fee in order to let the transfer take place.”

As expected, Bergwijn’s departure has not gone down well with PSV fans as he was verbally abused by supporters after asking to be left out of the squad to against FC Twente so he could fly to London to meet Spurs officials.

Though, Its time for a story in London now, and hopefully a memorable story.