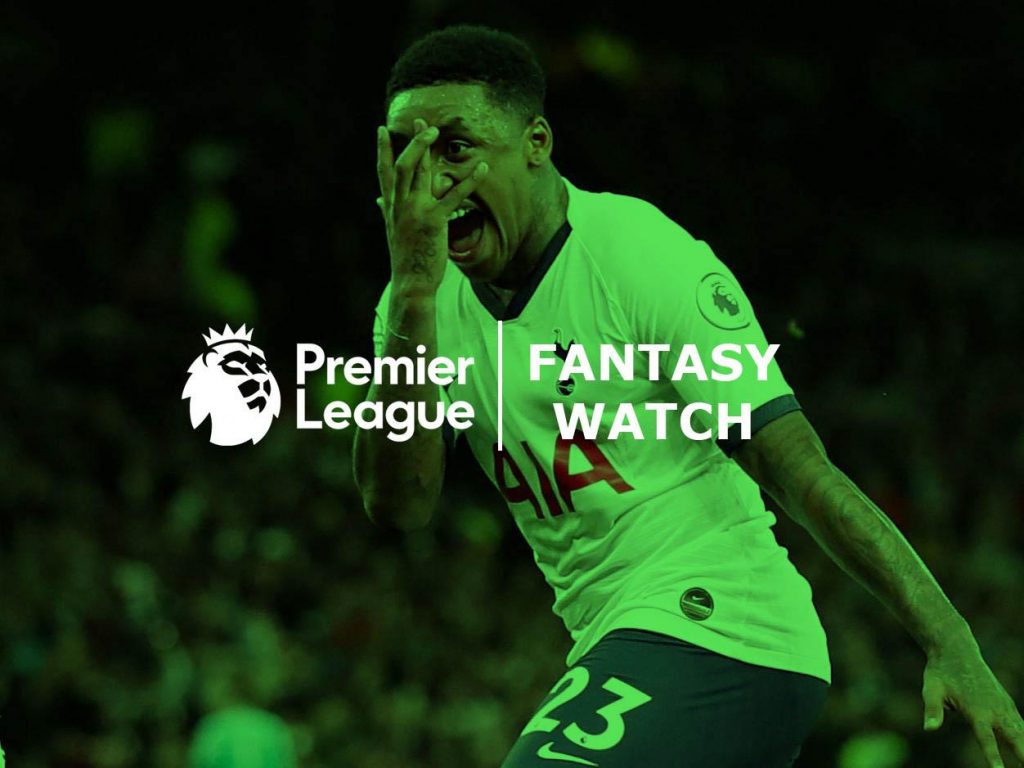 All eyes were on the debutant Steven Bergwijn from PSV who made his debut bow for Tottenham against Manchester City on Sunday. The Dutch winger thundered the stadium with a pin-point volley that eventually won the game for Spurs. The forward was brilliant in his debut and will be looked upon by every Fantasy Manager.

The 23-year-old youngster from Netherlands was tipped to do wonders but none knew that the enigma would erupt so soon. Priced only at £7.5 million in the fantasy League, Bergwijn is a bargain with no risks. 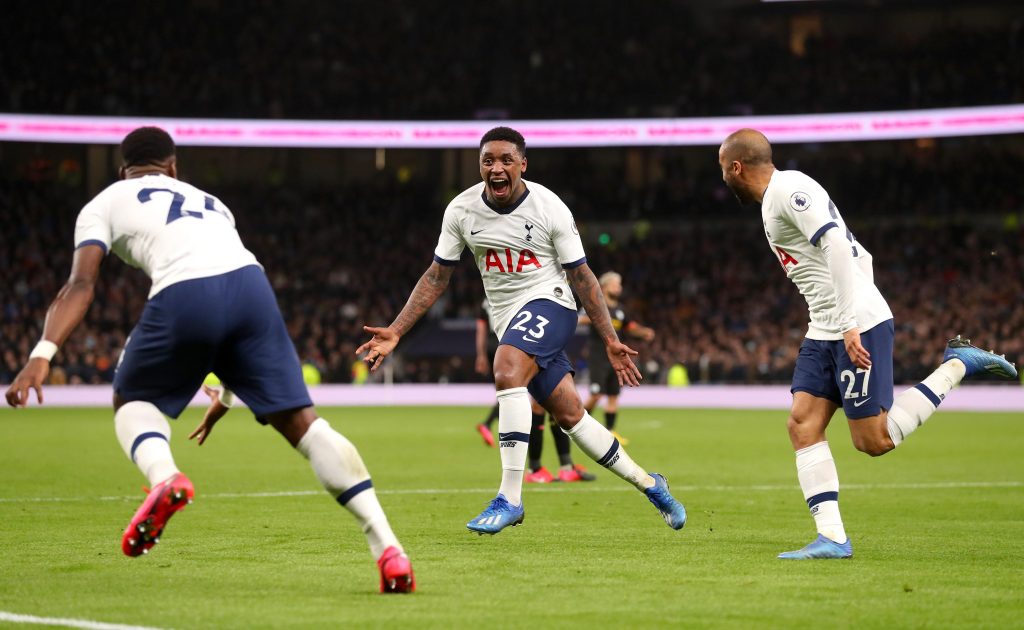 Steven Bergwijn played as an attacking midfielder in the left for Spurs but is versatile upfront capable of playing in every position of the attacking third. He can be deployed as a winger on either sides, as a centre-forward or even as an attacking midfielder like he was used by Mourinho. He is known for his dribbling skills but is also strong long range shots; a testament of which was proven in his first goal.

The forward is tipped to make key passes in the attacking third and his creativity is an icing on the cake. He can even provide valuable assists that will ensure you fantasy points more often than not. 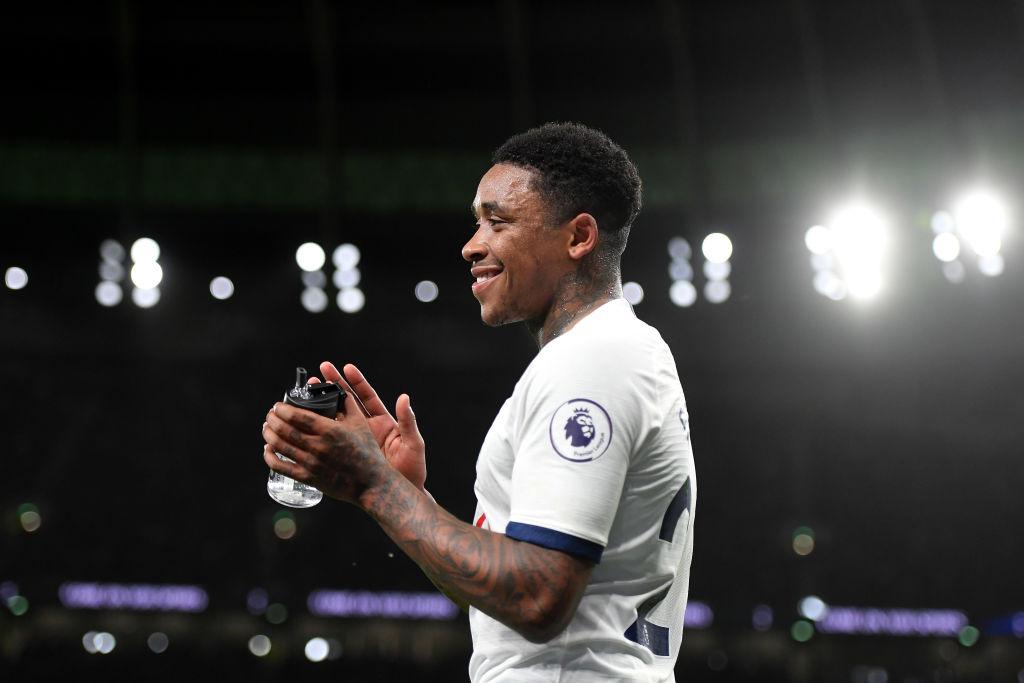 He is also a great finisher and accurate in front of the goal. Every time he gets a chance he often converts them. And most importantly, he is glowing in the top gear with sixteen goals in as many games complemented by eight assists – we’d be hoping he starts his life in London as he had in Holland.

One thing is for sure that Steven Bergwijn will never prove to be a worthless investment and will give his all to return you with points. He has already proved his worth and there are no second thoughts on why he should be left out of your team.

A cheap buy with high return on investment! Steven Bergwijn is not to be benched!